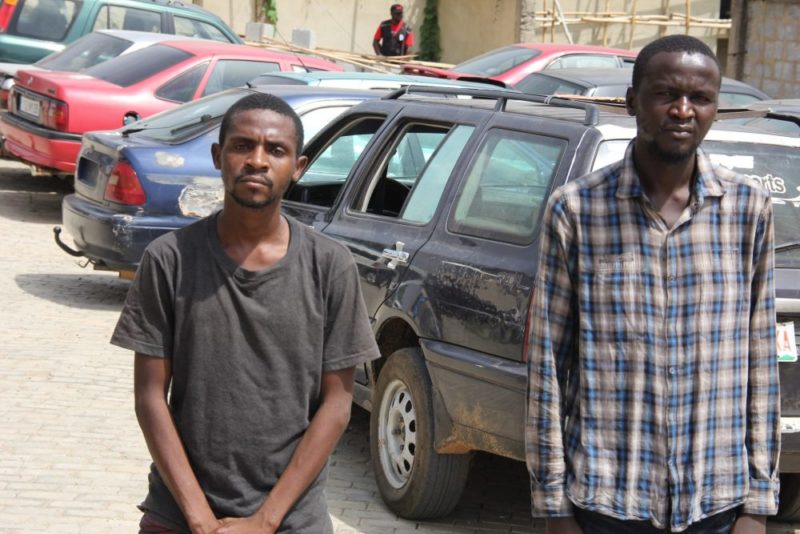 The Lagos State Police Command has threatened to sell off vehicles and other items parked at its different formations if the owners fail to claim same within 14 days.

A statement by the Lagos State Police Spokesman, Muyiwa Adejobi, on Saturday, warned those, “who have their exhibit cars or items parked at various police formations across the state to come forward for claims with immediate effect.”

“the Command detests the manner in which police formations in the state are littered with such exhibit cars and other items and directs the Area Commanders, Divisional Police Officers and Heads of Departments to decongest their formations of the items without delay.”

According to him, this publication avails the affected car owners a 14-day grace to claim their cars/items, after which he said, “the command will be left with the option of selling off the cars and items on public auction after due court processes.”