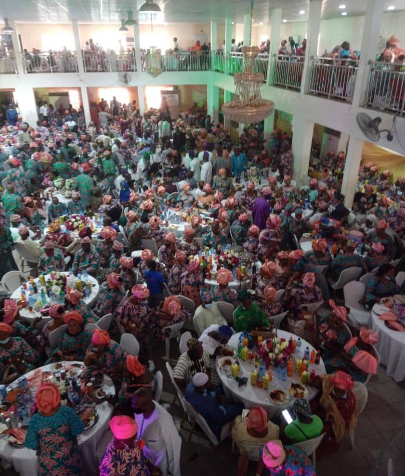 The Lagos State Government has shut down the Eko Club event centre in Surulere area of the state for violating covid-19 protocol.

The popular event centre became the latest establishment to be shut for similar reasons after the state’s safety commission clamped down on a number of establishments, amongst which are clubs and restaurants.

According to reports, the event centre hosted a funeral event which photos uploaded on Twitter showed that it totally disregarded the safety protocols.

A large number of people could be seen wining and dining at the event without any form of social distancing or safety measures observed by the guests. 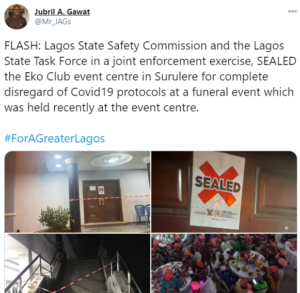 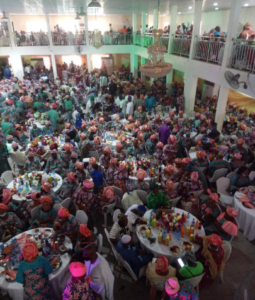 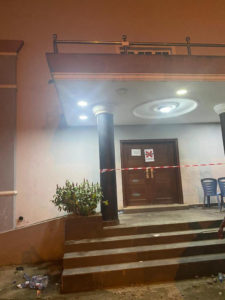 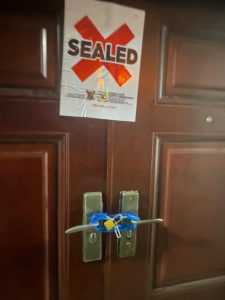 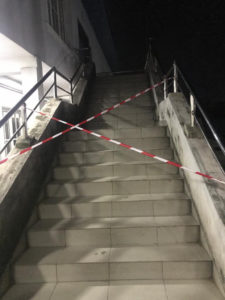