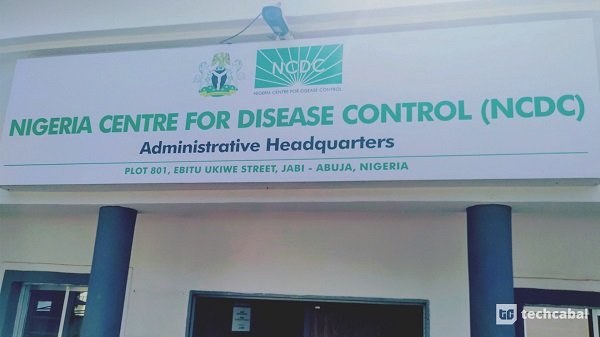 “The Lagos State Government has announced that public and private schools below tertiary level in Lagos State should be reopened for the second term 2020/21 academic session from Monday, January 18, 2021.

“The Commissioner for Education, who revealed this today, stated that this is in line with the Federal Government’s directive coupled with the second wave of the COVID-19 pandemic.”

“The Ministry of Education, Science and Technology, Nasarawa State wishes to inform members of the public, particularly parents, guardians, students, pupils, chief evaluation officers, principals, headteachers and other stakeholders in the education sector that based on the outcome of consultations with the state Ministry of Health, all public and private schools in the state will now re-open on Monday, 18th January 2021 to commence the first term of the 2020/2021 academic session.

“This arrangement supersedes earlier communication on the matter, all concerned are therefore, required to strictly adhere, please.”

Enugu State Ministry of Education’s decision to reopen schools on January 18 was reached at a meeting between the ministry and major stakeholders in the sector yesterday.

The Commissioner for Education, Prof. Uche Eze, urged schools to ensure full compliance with the NCDC guidelines for the containment of Coronavirus Disease (COVID-19), stressing that “the Ministry of Education will engage in constant monitoring of compliance when schools resume”.

“It was also decided that to help engage the students/pupils, all tertiary institutions, Basic and Post Basic schools are advised to activate their e-learning programmes,” Eze said in a statement.

All schools, including higher institutions of learning, in Bauchi State, will reopen on January 18, instead of the earlier January 4 date.

The Ekiti State Commissioner for Education, Science and Technology, Dr. Bimpe Aderiye, in a statement issued yesterday in Ado-Ekiti, said the announcement for schools to resume for second term academic activities on Jan. 18 in the state still stands and will be enforced.

She warned that any contrary arrangement by any private school proprietor for students to resume on Jan. 4, wearing either mufti or uniform, must be cancelled.

Governor Kayode Fayemi had, during the New Year broadcast, shifted the school resumption date from Jan. 4 to Jan. 18.

The governor had also cancelled crossover services in religious centres, among other measures, owing to the second wave of COVID-19 pandemic.

The Yobe State COVID-19 Committee, aside directing schools to delay their resumption, also invoked restrictions on all informal and formal festive events, including, weddings, conferences, congresses, and large gatherings of not less than 50 people.

The committee warned residents to avoid listening to myth and misconception around the virus, but seek information from health experts.

The committee warned public transport operators to reduce their capacity by 50% in compliance with social distancing rules as well as wear facemasks while on board.