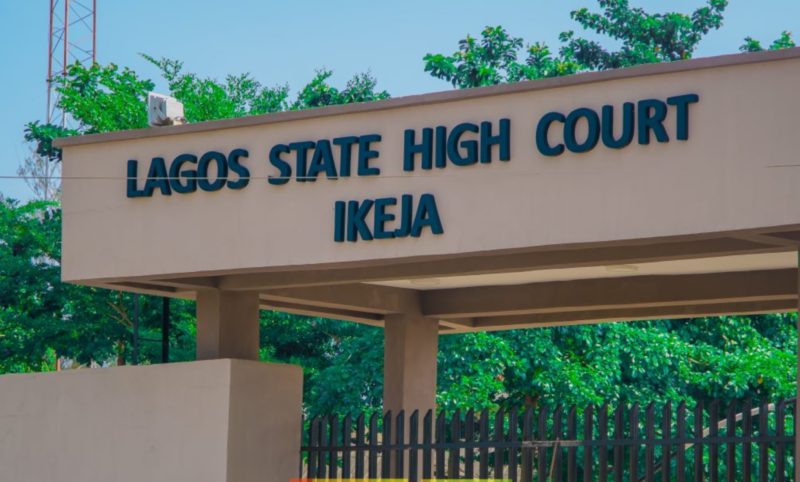 The Lagos State High Court has restrained the former President and Member, Board of Trustees of the Balogun Business Association, Okey Ezeibe, from forcefully taking over the secretariat, assets, funds and property belonging to the traders association.

The PUNCH reports that the judgment was passed by a high court judge, Justice A.M Lawal.

Justice Lawal, in an enrolment order given in the suit number ID/4749GCM/2021, restrained Ezeibe and the six others as sought by the claimants, the trustee of the market and six others.

He said, “I have considered the application in its entirety. Paragraph 24 of the affidavit in support, states that the defendants planned to take over ‘Viet armies the secretariat of Balogun Business Association, which may lead to a breakdown of law and order.

Our kidnappers treated us like animals, didn’t feed us for five days –Ondo women market leader kidnapped with 15 others
“The defendants are restrained from taking over or attempting to take over the secretariat, assets, funds and properties of the first claimant including her international centre for commerce, trade fair complex.”