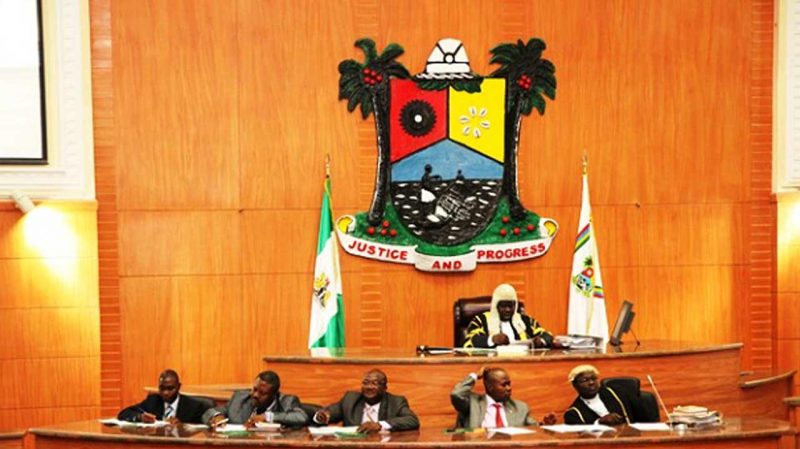 The Lagos House of Assembly has commenced an audit exercise for all the 20 Local Government Areas (LGAs) and the 37 Local Council Development Areas (LCDAs) in the state.

The Chairman, House Committee on Public Account (Local), Mojeed Fatai, made this known in a statement issued in Lagos on Saturday.

Fatai said that the committee was expected to submit its report to the House after the weeklong exercise.

The lawmaker explained that the exercise was aimed at checking probity and accountability in the local government administration as provided in the 1999 (Amended) Constitution.

“Also, the committee has the power to summon any person to give evidence at any place or produce any document or other things in his possession or under his control.

“This is in consonance with the need for effective and best practices in the pursuit of its statutory objectives as mandated by the committee to carry out this exercise without bias and with conformity with the standard best practices.”

Fatai noted that letters had been sent to all the 20 LGAs and  37 LCDAs and were expected to come with copies of the approved budget for Y2017 and Y2020, analysis of payment made to non-pensionable staff in Y2017-Y2019.

The lawmaker said other relevant documents to be provided were analysis of recurrent expenditure from June to December 2017- 2020.

According to him, others are the bank statements of accounts as at 31st Dec. 2018 and all outstanding queries in 2019 statutory report.

Fatai said officials expected at the exercise were the chairmen of each local government, the vice chairmen, leader of the council, exco members, council managers, council treasurers and head of departments.

Related Topics:Lagos Assembly
Up Next