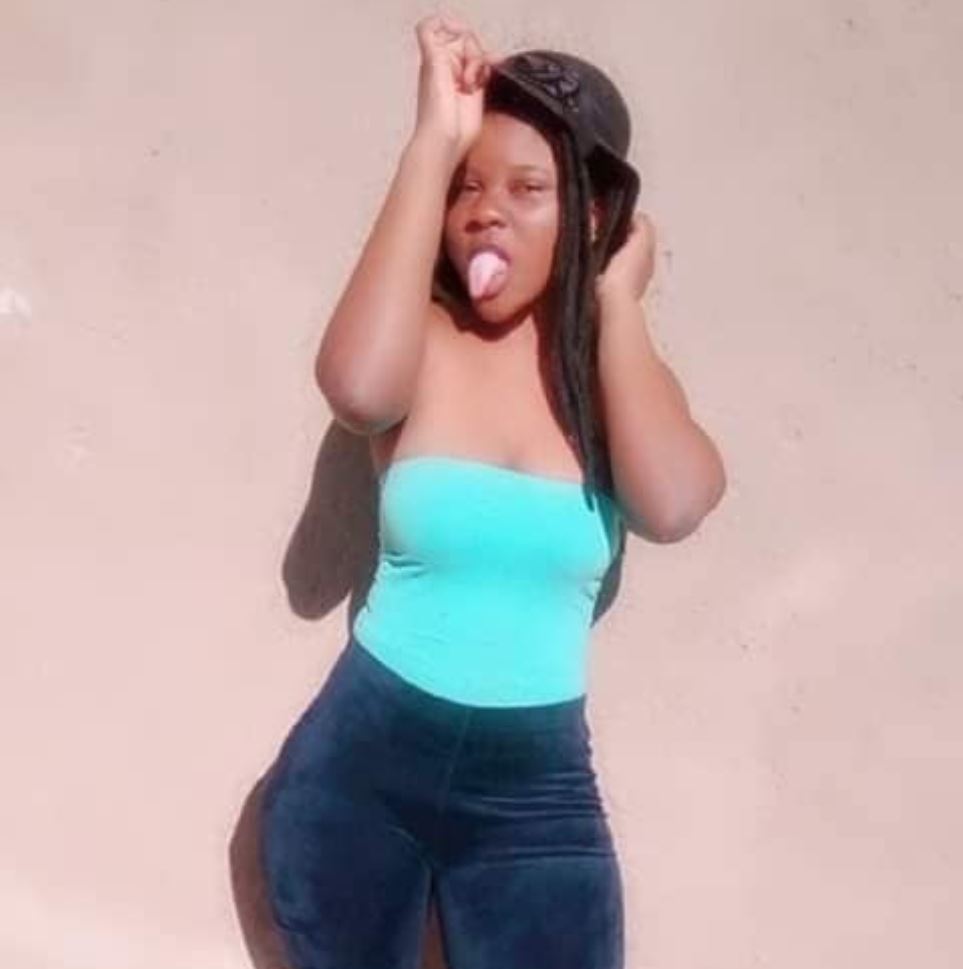 A young woman in Seshego, South Africa is being accused of attempted murder after allegedly poisoning her best friend and posting ‘RIP’ on social media.

The suspect, Boitumelo Leshabane, whose Facebook account Boity Mellow has since been deactivated, posted a picture of her best friend Lalattie Penelope, pictured, after allegedly poisoning her and thinking she won’t make it.

In the post, Leshabane added crying emojis with the name of Lalattie, and when one user asked if it was true that Lalattie passed on, Leshabane replied claiming she heard it was true and that she was taken by ambulance at 2 am.

Lalattie, however, made a miraculous recovery to tell her survival story.

“A lot of you wonder why I was lying on the street vomiting blood . Truth is I was poisoned by my bestfriend . Someone I grew up with and known since we were 4 years. She poured “Iodine” in my drink and she kept asking me if I was okay . She was even the first to post “R I P” while I was fighting for my life . I thank God for giving me another chance . Even thou ko Thomo phela ka di pills every day . I barely can talk properly. Bafe2, be alert! And o lebelele Motho o mmitxang Bestfriend.”

Seshego police say no case has been opened and that they would gladly investigate attempted murder if the victim came forward to open docket.

A lot of comments in the post encouraged her to open a case for formal criminal investigation.

Related Topics:FacebookFeaturedSeshegoSouth Africa
Up Next

Man blocks friend for not picking his calls, only to discover the unexpected had happened

Man files for divorce so wife can marry her lover