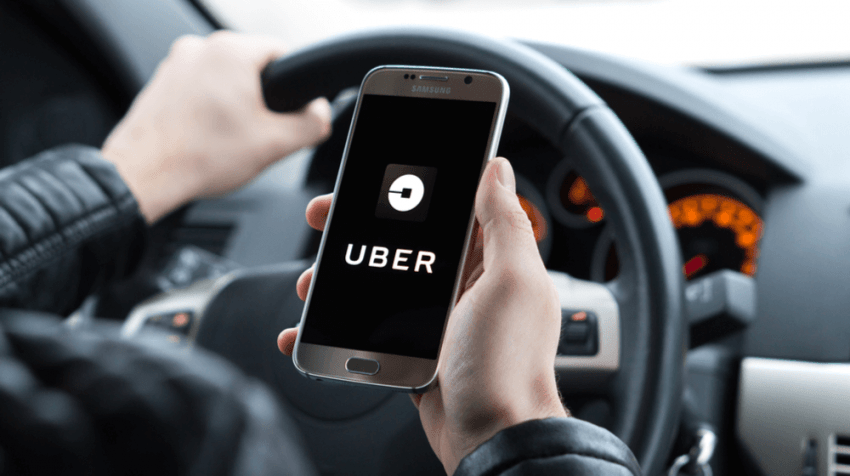 A Twitter user has claimed that an Uber driver once canceled her trip when he found out her destination was a hotel.

She claimed that after her revelation, he cut the call and canceled the trip.

Nenye shared her story alongside other women on Twitter who are sharing their unpleasant experiences with drivers.

Abiola Oke, CEO of OkayPlayer resigns after multiple women took to Twitter to accuse him of unethical conduct

Makeup artist transforms her face to look like president Buhari