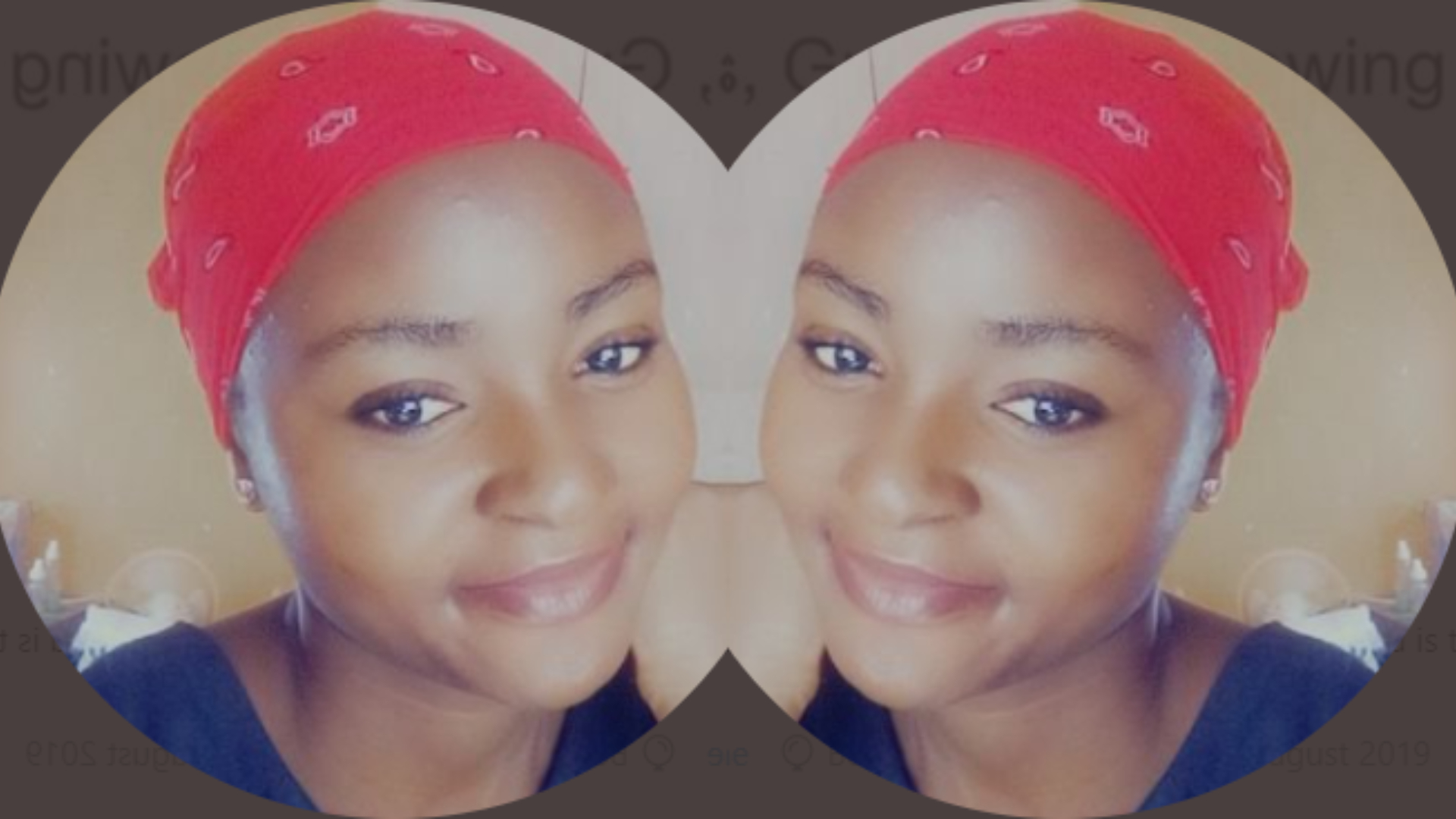 A Nigerian lady, simply identified as Jane, has taken to social media to lament how the man she went on a date with refused to pay for her meal.

Taking to social media to narrate her experience, Jane revealed that the man blatantly declined to pay for what she ate, saying he would only settle his own bill.

She revealed that she only requested a plate of fish pepper soup, grilled chicken, rice and drinks.

”Went on a date with this guy and he legit told me that he can’t pay for what I ate, who does that???”

”For those asking what I ate, I ate only one plate of fish pepper soup, grilled chicken, one plate of rice, I took one bottle water and one drink. Is that too much?”

Went on a date with this guy and he legit told me that he can’t pay for what I ate, who does that???

Her post garnered a lot of reactions from social media users. See some of the reaction below;

If he told u b4 u eat, Ehen, but if na wen u don finish…e mean say he loves u to d extent that u guys will wash plate together…it is a future something

our ladies need to change their orientation, if you are going on a date hold your money and eat what you can afford to pay, you don’t depend on a man when you go out on a date, don’t expect a man to pay for what you eat that you yourself can not afford

This should have been agreed upon before setting out. What if you don’t have cash on you?

That’s why you need money and you eat what you can pay for, no be every guy get sense

An Igbo guy I went on a movie date with…..buh it was fine cause I paid for 2 different movies that day, and he paid for his too………when the date was done, I blocked him everywhere. It’s no crime if he tells me to come with my money, imagine I wasn’t with my card.

Lol. Why invite her on a date if you can’t pay for her food. Except she ate too much tho. Is it not normal?