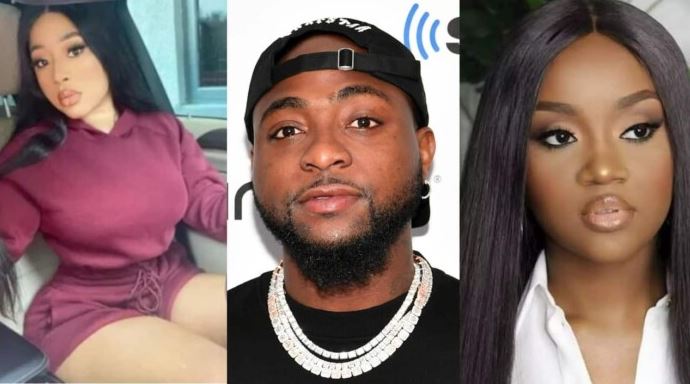 Popular Instagram slay queen, @Maureen.nw, has told Chioma to tell her fiance Davido to stop sliding into her DM.

She shared a screenshot of a message Davido sent to her in which he said “hi.”

She captioned it: “@Thechefchi, please come and get your man out of my Dm”

Recently, Davido revealed how his relationship with Chioma changed after he featured her in a music video.

He said: “After the Assurance video, Chioma received hate messages from people. Her parents even got hateful messages.

“We started having issues at some point and we decided not to tell anyone anything about us, that’s was when I decided to go offline for a while

“I felt pressured at some point to officially do the wedding but now I don’t. At the end of the day it’s between both of us and our families.” 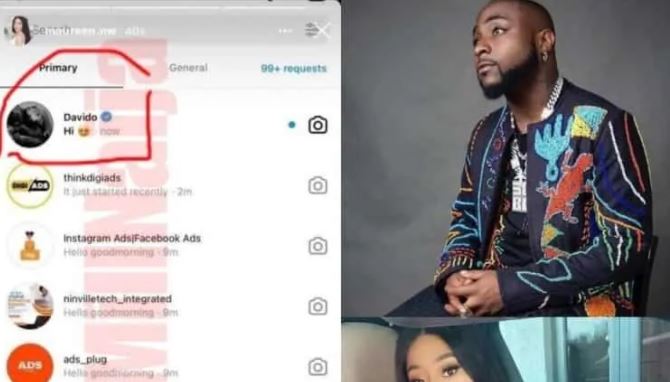 You can’t feed people out of poverty — Eldee