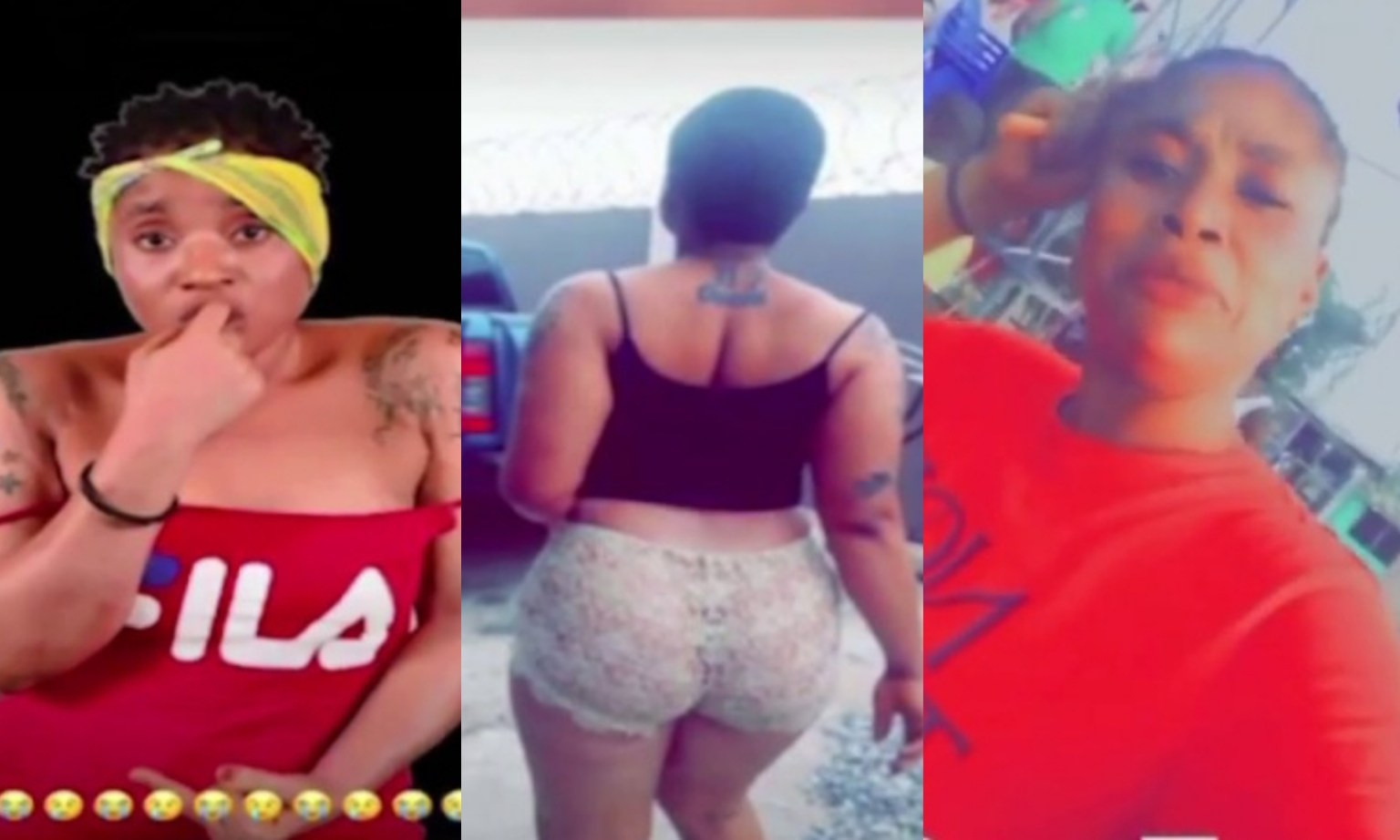 A young Ghanaian lady simply identified as Ama Broni has died a rather mysterious death.

The young lady was said to have reportedly died after she was sexually assaulted at a carnival.

At the carnival, a challenge was thrown to the crowd that whoever was able to twerk heavily would be given $100. Hoping to make some money, Ama took up the challenge and hit the stage to dance.

In videos shared online, the mother of two was seen dancing on stage butt naked as some guys tried touching her private part.

This prompted her to bring her performance to a halt and she made way to the backstage after collecting the prize money.

According to some eyewitnesses, while making her way down the stage, the mother of two was electrocuted but didn’t get help from those around her because they thought she was still being hyper.

It wasn’t until she fell down that they got to her and quickly rushed her to the hospital where she was confirmed dead.

Other eyewitnesses alleged that Ama died after she jumped and broke her neck while trying to escape from men that were assaulting her sexually during her dance performance.