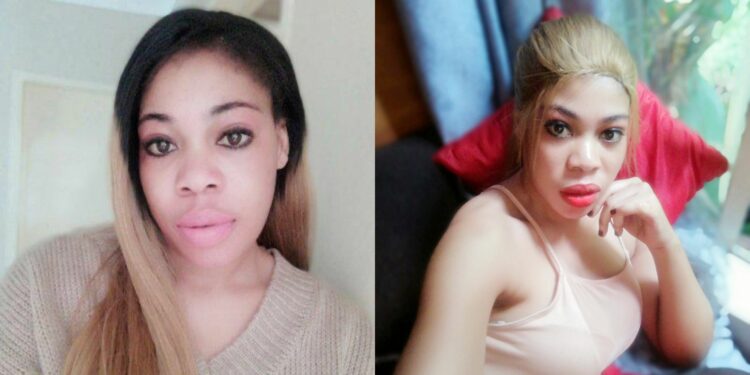 A South African lady identified as Mmabatho has taken to social media to reveal that men are no longer as persistent as they used to be when wooing a lady.

Mmabatho lamented that men no longer chase women as they used to and it’s now a two-way thing -Either you say yes or no.

“I think men don’t put much effort chasing a woman these days, it’s a take it or leave it kind of a situation 😒”

The tweet has however gained traction on the microblogging platform has everyone weighs in on the matter.

Many believe the place of respecting people’s choices as adults is very okay while a few believe persistence eventually gets you the lady and guys should stop the fire brigade approach of asking women out.

i think men don’t put much effort chasing a women these days, its a take it or leave it kind of a situation 😒

The protocols are too much, no church service until further notice, Bishop Obinim says