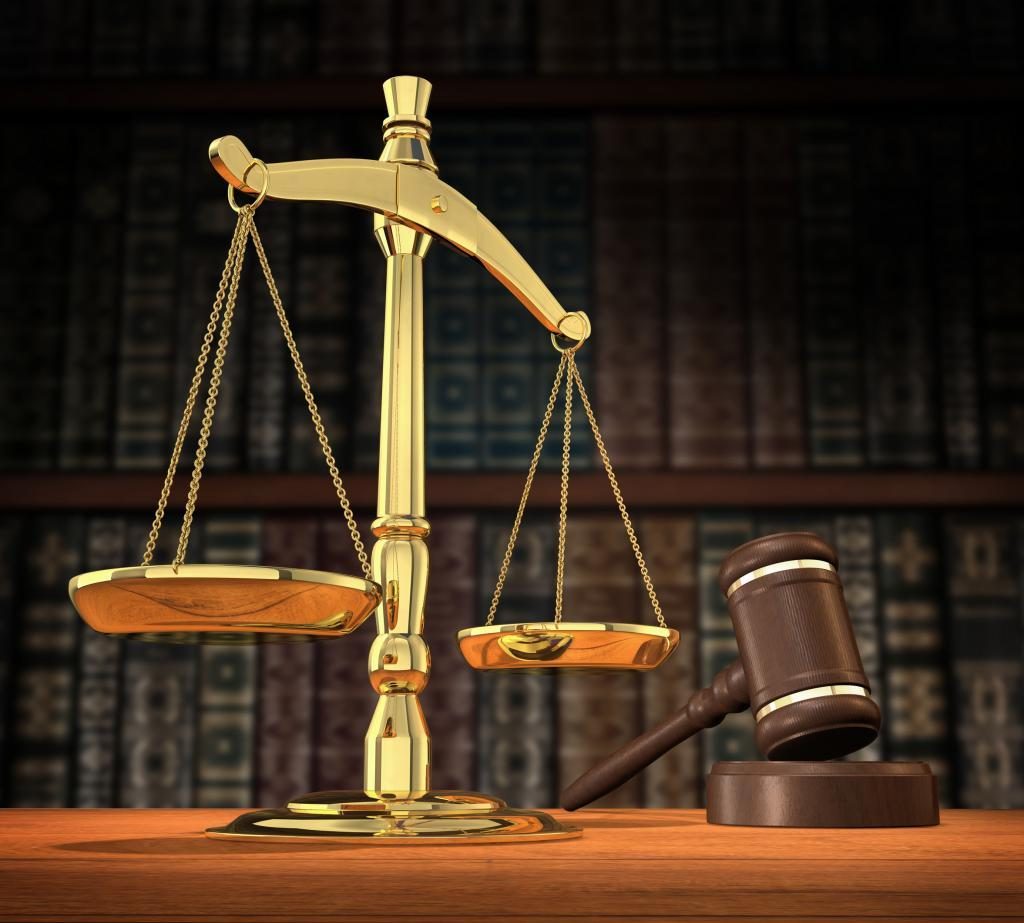 James pleaded guilty to trespass, housebreaking, mischief and theft and begged for leniency.

A panel of two magistrates, Ghazali Adam and Hyacinth Dolnaan did not give James an option to pay a fine.

The magistrates also ordered the convict to pay back the N150,000 to the complainant, Dayo Durodola, who lives in Rayfield.

Earlier, the prosecution counsel, Monday Dabit told the court that the case was reported at the Anglo-Jos Police Station on Feb.5, by Durodola.

The prosecutor said that the convict broke into the complainant’s house and N150,000 and other valuables.

The prosecutor said that the offence contravened the provisions of sections 333, 337, 313 and 273of the Plateau Penal Code Law.