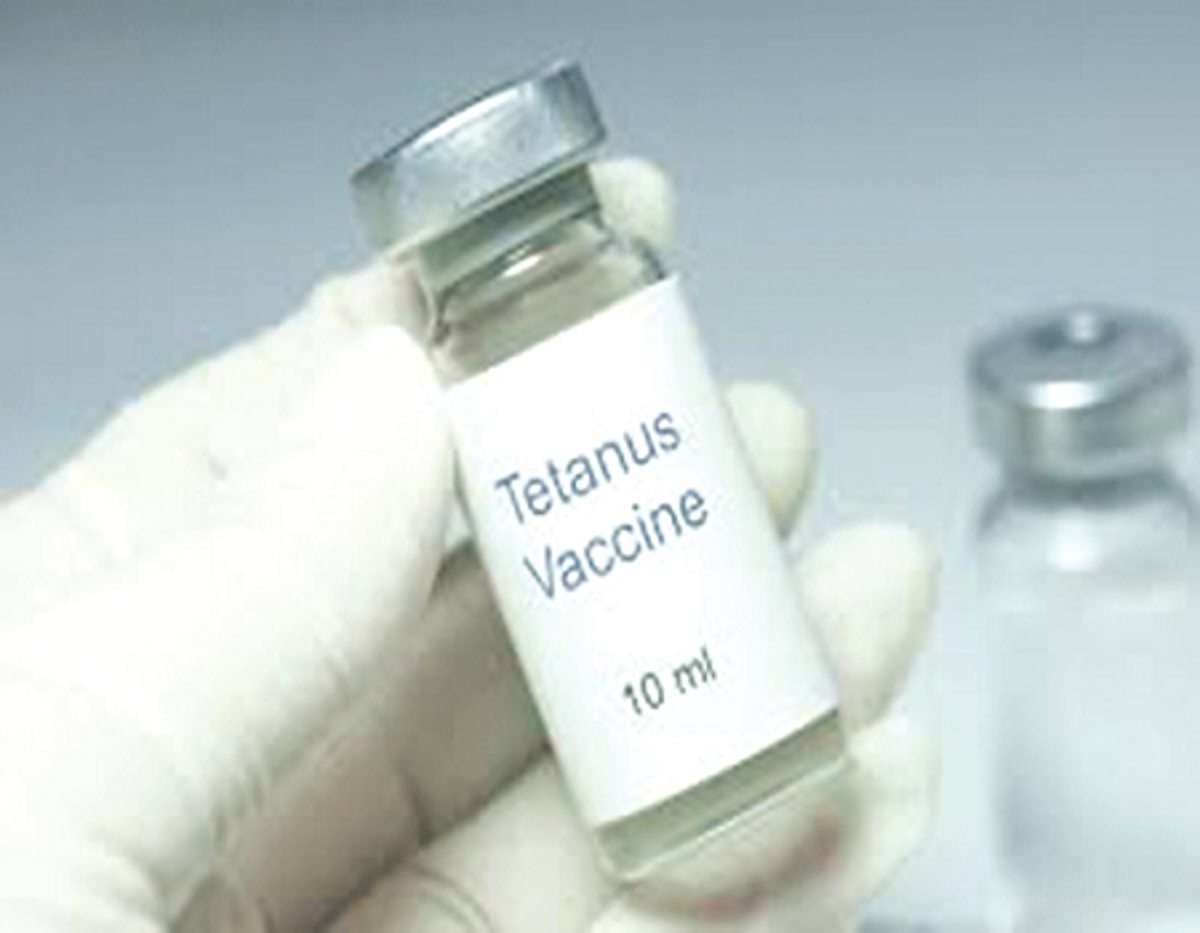 The Kwara State Government says it will on Saturday commence vaccination of women between ages of 15 to 49 across 10 local government areas, as part of the efforts to eliminate maternal and neonatal tetanus.

Elelu stated that without medical care, mortality from neonatal tetanus was getting close to 100 per cent and often exceeding 50 per cent even with hospital care.

She said immunisation of pregnant women and those of child bearing age bracket would reduce incidences of neonatal tetanus by 94 per cent.

“Despite the fact that significant progress has been made in the reduction of the burden of neonatal mortality, one newborn dies every 15 minutes from neonatal tetanus despite the availability of an effective intervention to prevent such unnecessary death.

“To achieve more progress in the Maternal Neonatal Elimination program, a risk analysis was done to identify LGAs with high burden of MNT and three round tetanus campaign planned to reach the eligibilities population.

“The first round was conducted late 2019 and because of the second round of the campaign is scheduled to start Feb.27 to March 3 in the identified 10 high risks LGAs in Kwara,” she said.

Elelu further explained that the vaccination would be taking place at fixed posts and temporary fixed post such as designated health facilities and other areas where the target population could easily he reached.

“The injection will be administered in the left upper arm after which a card will be issued which should he kept for subsequent exercise. It is free, protective and not harmful,” she said.