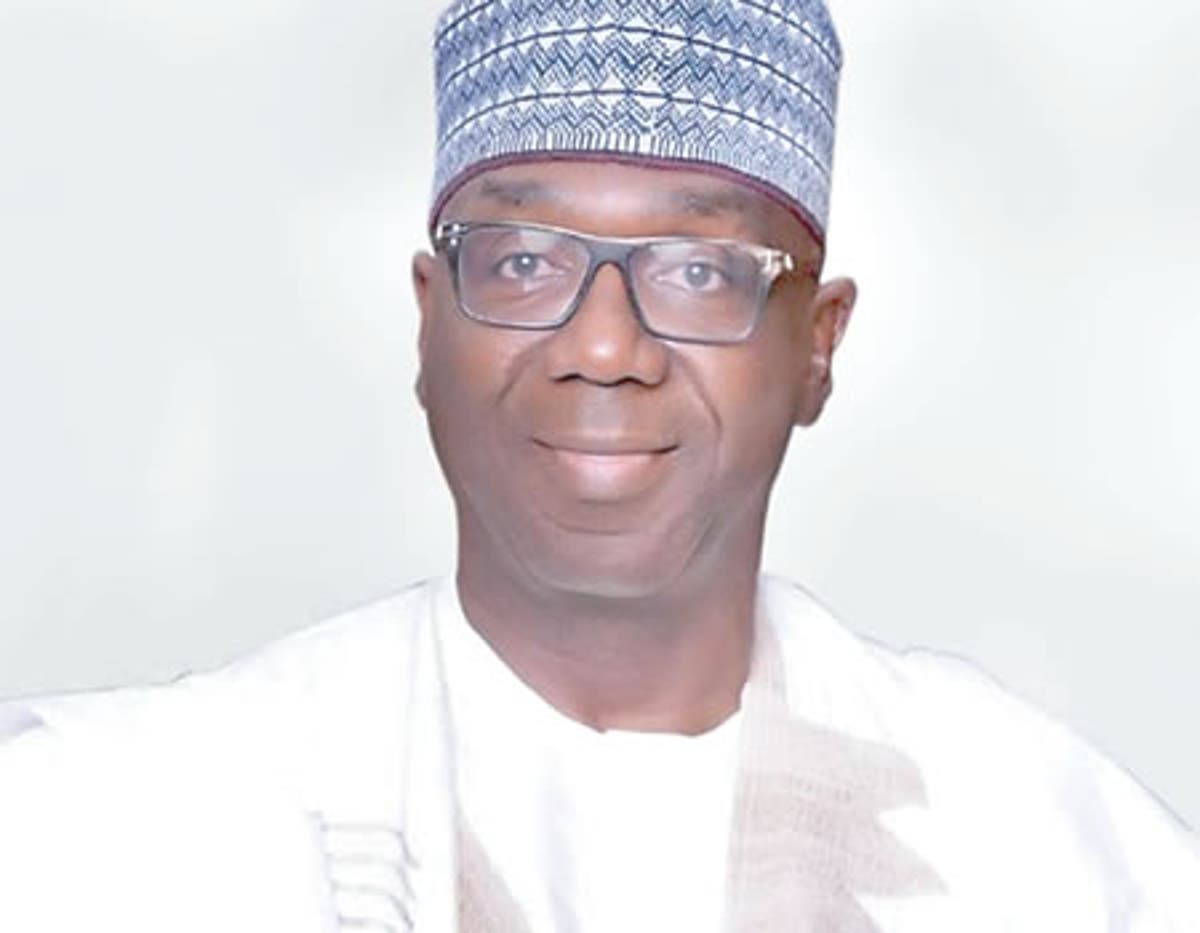 Governor AbdulRahman AbdulRazaq of Kwara, on Saturday, congratulated the state council of the Nigerian Union of Journalists (NUJ) on its successful and peaceful election in Ilorinn.

He described the outcome of the election “as a victory for every member of the pen profession who should now come together, as before, to join the government to set agenda for improved socioeconomic development of the state.”

The governor’s message is contained in a statement by his Chief Press Secretary, Malam Rafiu Ajakaye.

“The government congratulates the new chairman, Mr Abdulateef Ahmed, of the Herald Newspapers on his victory.

“We also congratulate other members of the newly elected council. The electrifying issues-based campaign shows that our country is truly evolving.

“It is now incumbent on everyone, especially all the contestants, to leave the usual pre-election misgivings behind and work together as equal stakeholders in the business of evolving a stronger and more united council in the state,” the governor advised in the statement.

“The government reassures the new council of its full support as the fourth estate of the realm.

“The administration also thanked the outgone council for its support and understanding. The new council has a mandate, as always, to strengthen media professionalism, discourage sensationalism and war journalism, and embrace development or solution-driven journalism,“ the statement said.

Iziguzo charged the new executive to work as a team to herald the union to greatness.

In his Acceptance Speech, Ahmed, the new chairman, assured members of the union of inclusiveness and improved welfare.

Related Topics:Kwara State Government
Up Next