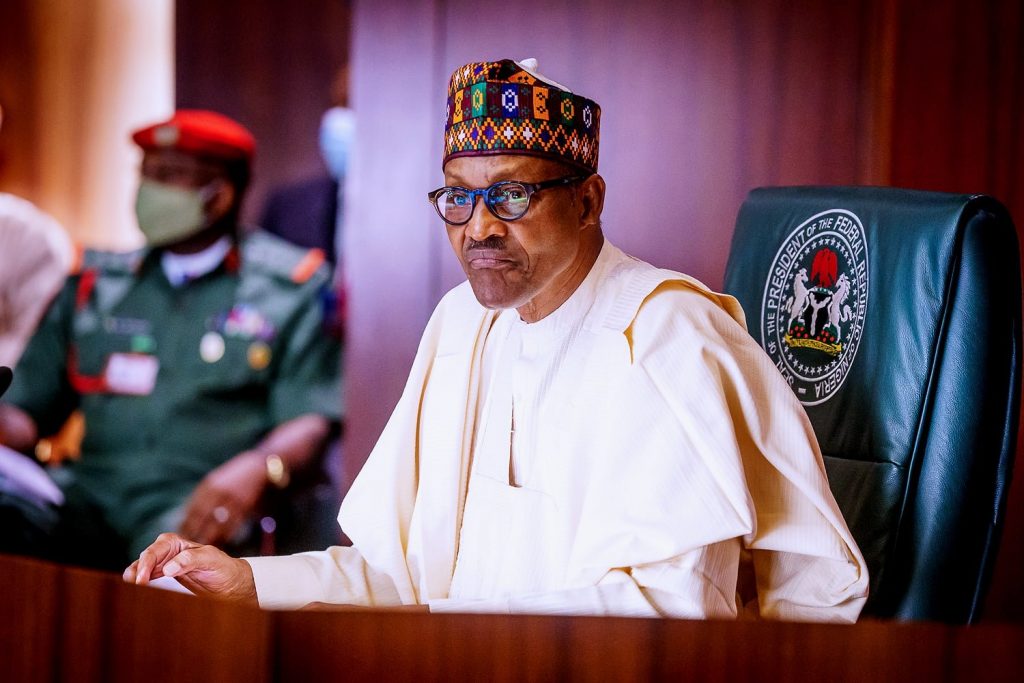 A Second Republic lawmaker, Junaid Mohammed, says the Bishop of the Catholic Diocese of Sokoto, Matthew Kukah, was right to say that the President, Major General Muhammadu Buhari (retd.), had been promoting nepotism in his appointments. He, however, said Kukah’s analysis was not right.

Junaid said this during an interview with our correspondent on Friday.

Kukah, who is the Bishop of the Catholic Diocese of Sokoto, had two weeks ago said there would have been a coup if a southern President had shown the sort of nepotism displayed by Buhari.

“Every honest Nigerian knows that there is no way any non-Northern Muslim President could have done a fraction of what President Buhari has done by his nepotism and got away with it. There would have been a military coup a long time ago or we would have been at war.

The President may have concluded that Christians will do nothing and will live with these actions,” Kukah had said.
But Junaid, while partly agreeing with Kukah, said Buhari’s nepotism was not purely based on religion or tribe but rather on nepotism.

The former lawmaker further stated that skewed appointments had never been the reason for any coup in the past, adding that even if a southern President did what Buhari was doing, it would not be enough to instigate a coup.

Junaid stated that Kukah, who has been his close friend for over 30 years, did not base his assertion on history.

He said, “I have no problem with part of his (Kukah’s) statement but I don’t believe he is historically accurate by saying that coups come about when Muslims or northerners find themselves being marginalized.

“But I have to admit that the core issue he raised about nepotism and of course marginalization real or by default, of some certain sections of the country is real and that nepotism is in favor of people that are close to Buhari, particularly his friends, cronies, relations and in-laws.

“Over 99 percent of the appointments Buhari made were not based on merit.”

Junaid, while responding to a question on the Armed Forces Remembrance Day and the 56th anniversary of the first coup, further stated that another civil war is not impossible.

The former lawmaker said the popular opinion that no country ever survives two civil wars is false, adding that many countries, including the United Kingdom, have witnessed more than one civil war.

He said, “Anybody who tells you that a nation cannot have more than one civil war is ignorant of history. Several countries including the English and the Scots as well as Russia, Italy, and Germany have faced several wars. The French have gone through several civil wars.

No direct evidence of kidnapping plot at Capitol – U.S. attorney