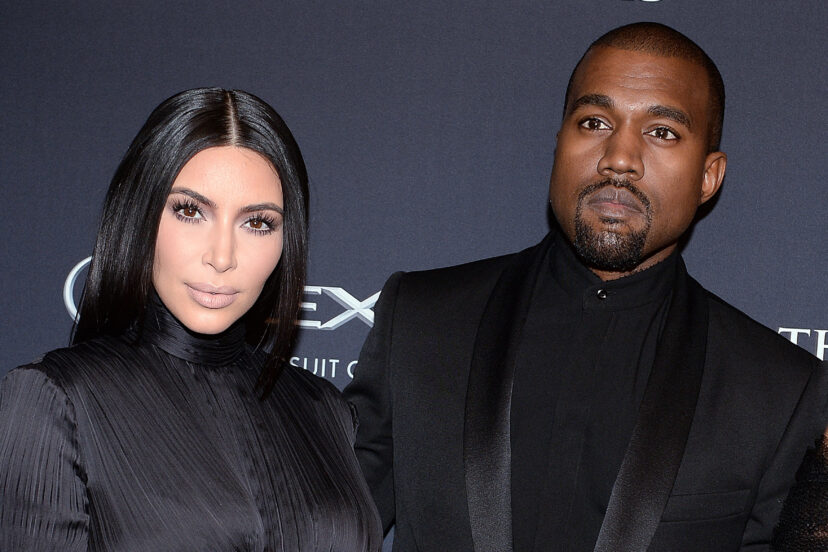 American celebrity, Kourtney Kardashian has publicly endorsed her in-law, Kanye West to become the next president of the United States.

Although his wife, Kim has not yet supported her hobby, Kourtney becomes the first of her kind to show support form Kanye in an Instagram story picture, despite the current situation of things with Kim and Kanye.

Regardless of the tight race between frontrunners, incumbent POTUS Donald Trump and former VP to President Obama, Joe Biden, Kanye can still run for the office in the 2020 US presidential election which will be decided this November.

According to UNilad, the 43-year-old rapper is still moving forward with his so-called election campaign, despite there only being two main candidates likely to garner the lion’s share of the votes.

Kourtney, pictured wearing a Kanye hat to promote his push for pres,  added an arrow and tagged the musician into the post for people to notice it.

While Kim hasn’t come public to promote her husband’s campaign or show support for his presidential ambitions, there have been tensions between the couple but she has spoken out about the singer’s mental health on several occasions and also described how he was laid out earlier in the year suffering from coronavirus.

With the polls approaching, Americans remain focused on how the Democrats will succeed in housing the sitting Republican president, or not. 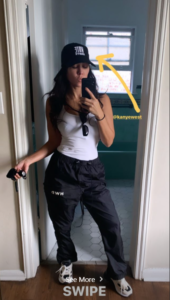 My wife is back home, I’m satisfied and happy – Oritsefemi