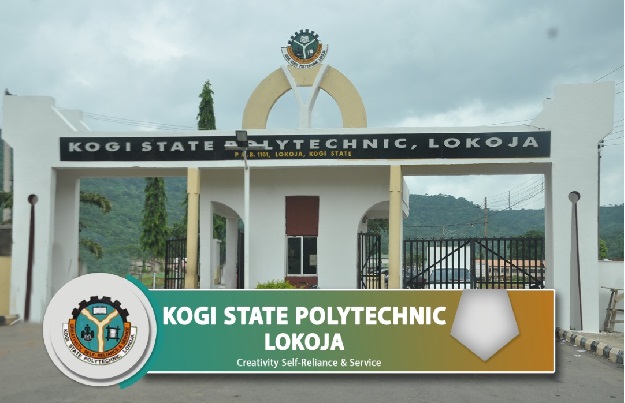 The management of Kogi State Polytechnic says it has expelled 150 students for various offences ranging from cultism, result forgery to exam malpractices.

This is just as the school disclosed that it matriculated 6,385 students for the new academic session.

Rector of Kogi Polytechnic, Dr Salisu Usman Ogbo disclosed this on Saturday at the 28th matriculation ceremony of the institution.

” You should be informed that the Polytechnic under my watch has zero-tolerance for all forms of social vices such as cultism, gun-running, examination malpractices, drug abuse, divisive tendencies, cyber crimes, incitement, violence, gangsterism, misuse and destruction of school properties, stealing and indecent dressing.

“Since we came on board, we have so far expelled over 150 students on cases bothering on cultism, examination misconduct, and forging of entry document among others.

”Painfully but necessarily, since we came on board, following the laid down rules and regulation as contained in the Students’ Information Handbook, we have so far expelled over 150 students on cases bothering on cultism,” he said.

The rector added that the programme cut across six schools, including the newly established School of Agricultural Technology, Itakpe.

He also seized the opportunity to remind the students that the institution totally prohibits anyone under any guise to force students to buy handouts as a precondition for performance in the Continuous Assessment (CA) and examination.

According to Tribune, the rector has warned the new student to shun cultism and other social vices in the institution.

Woman stabs relative for mocking her son over university admission