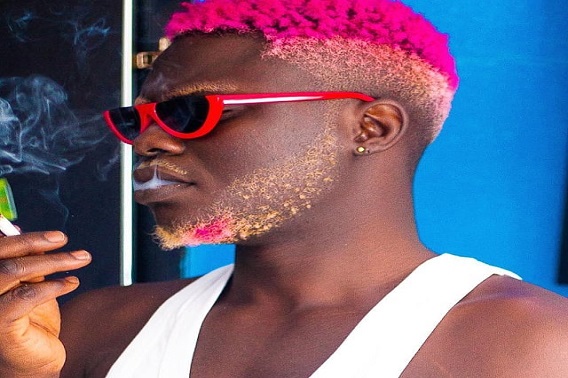 Speaking on the arrest, the Police Public Relations Officer in the state, Yemisi Opalola said Kingtblakhoc was arrested following a complaint filed by a member of Traditional Religion Worshippers Association in Osun State, Amoo Awosunwon.

“Awosunwon of Idinleke Temple, Osogbo, reported to the police that he sighted Tobiloba Isaac Jolaosho dressed in Osun traditional attire in a sex movie with a completely naked young lady shared on the social media.”

MORE READING!  I'm so hurt for our generation, Davido cries out