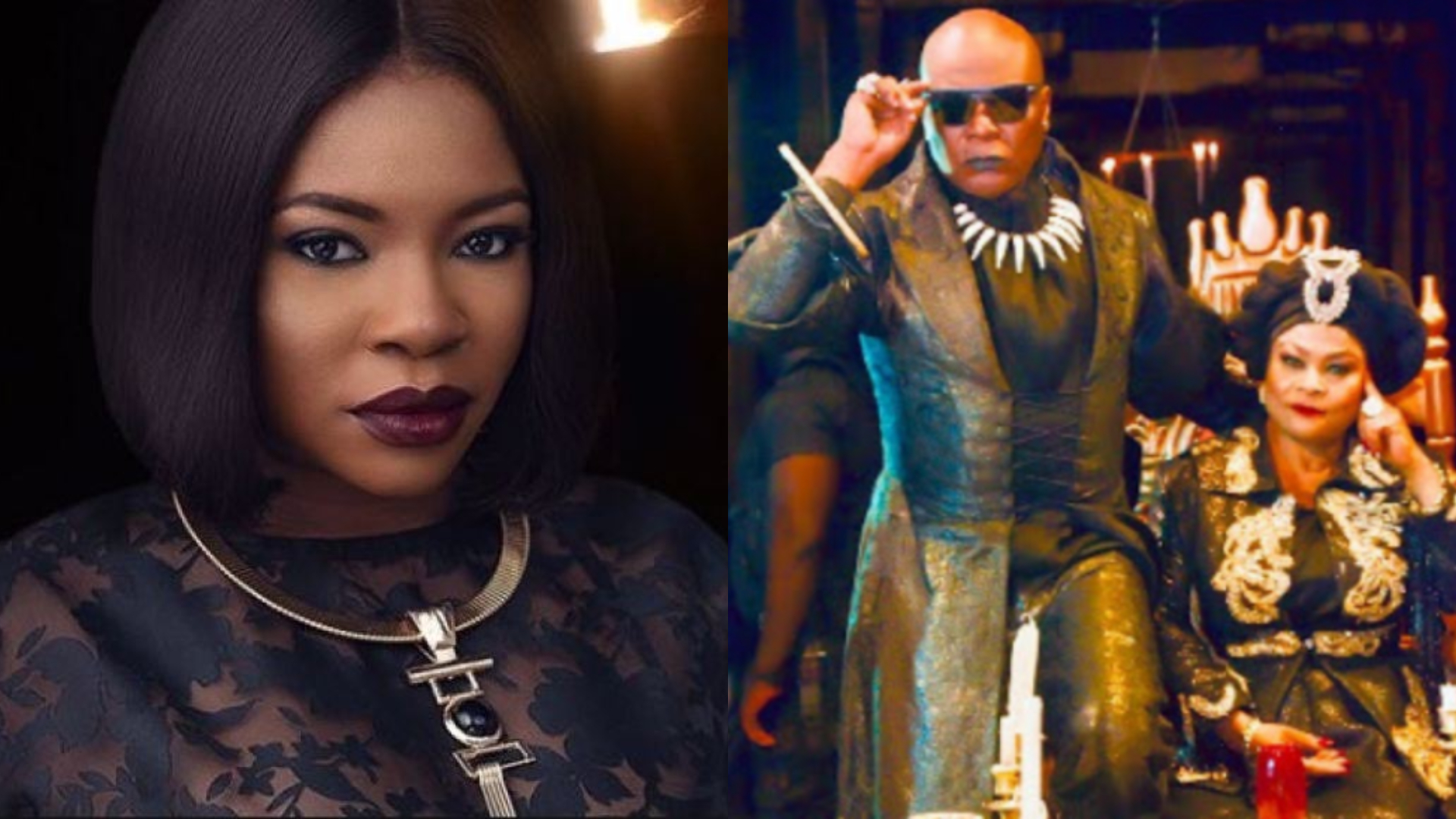 Popular Nigerian filmmaker Kemi Adetiba has dropped a teaser of the making of the sequel to her movie King of Boys 2.

The video is star-studded as it includes most of the big stars in the movie industry.

Some of the actors and actresses in the movie include; Charles Oputa aka Charly Boy, Taiwo Ajai-Lycett, Sola Sobowale, Nse Ikpe-Etim,  Richard Mofe Damijo (RMD) among others.

In other news, Nigerian singer, Bankole Wellington, better known as Banky W, has released a new song to celebrate fatherhood.

He took to his Instagram page to announce the release of his new single titled, ‘Final Say’, which talks about God’s work in his lives and how he showed himself to them.

”Who’s ready to dance with us?!?! “Final Say” is out NOW on all Music Streaming platforms,” he captioned the post.

Banky W recently took to social media to reveal the meaning of the name of his baby, Hazaiah.

MORE READING!  BBNaija: Maria has been receiving death threats since nomination, media handler cries out
Related Topics:FeaturedInstagramKemi AdetibaKing of Boys 2
Up Next