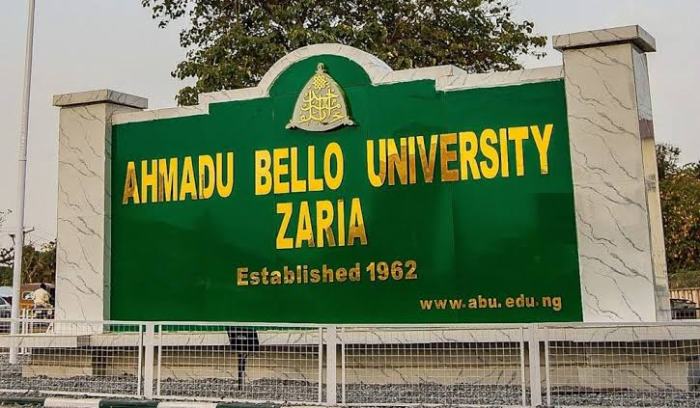 The Security Division of Ahmadu Bello University (ABU) Zaria has assured the university community of adequate security as academic activities in the institution resumed.

Malam Ashiru Zango, Chief Security Officer of the University, gave the assurance in an interview with journalists on Saturday in Zaria, ahead of the resumption of students for academic activities.

On Jan. 20, Nigeria Police paraded a 4-man kidnap gang who were allegedly terrorising lecturers, students and other residents of ABU.

While being paraded by the police, the principal suspects admitted that their team kidnapped three people from ABU.

Zango said the division had further strengthened collaboration with security agencies and other key stakeholders to enhance security of the university and neighbouring communities.

“We have met with the lecturers and informed them of what they should do to enhance the security in the campus; security is a collective responsibility.”

He noted that there were bush and isolated areas in the university and therefore, advised members of the university community to restrict movement in such areas.

MORE READING!  Why I stepped back from royal family - Prince Harry

Zango advised members of the university community, especially lecturers residing within the campus to avoid unnecessary movements after closing from work and urged them to use alternative routes within the campus.

“We also discussed with the leadership of the neighbouring communities regarding information sharing and they all assured the ABU of their maximum support,” he said.

Zango emphasised that security was an important issue and that exposing security measures to the public would further put the university at risk.

He urged members of the university community to cooperate with the division in its efforts to prevent crimes in the institution.

However, Zango said the university was yet to receive an official report from the police on the kidnap issue, adding that he would comment on the matter when he received the police report.

Bolu is not a criminal for coming out as gay, says Doyin Okupe