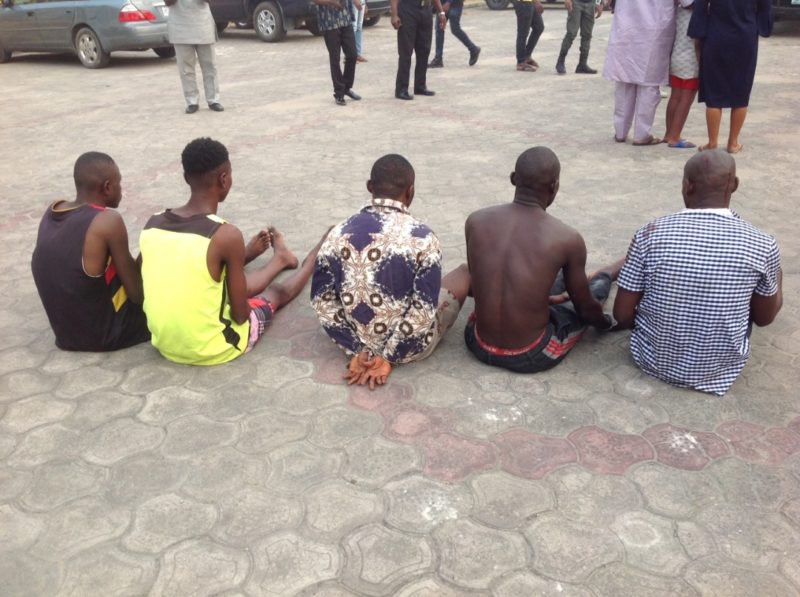 Kidnappers in Nigeria received about $11m as ransoms in 50 months, a new report by SBM Intelligence has shown.

According to the report entitled: “Nigeria’s Kidnap Problem: The Economics of the Kidnap Industry in Nigeria” friends and family of kidnap victims paid the amount between January 2016 and March 2020.

According to the report,

“Even more frightening is that the larger proportion of that figure ( just below $11 million), was paid out between January 2016 and March 2020, indicating that kidnapping is becoming more lucrative.”

The report said four of the top 10 states with the highest number of reported kidnap incidents are in the south-south region with three of them (Bayelsa, Delta and Rivers) being a part of the Niger Delta.

“Kaduna – the state with the second-highest number of incidents – also has a significant history of violence, especially along its connecting road to Abuja,” the report read.

“While it is not in the top 10, Abuja has the 11th highest number of kidnap incidents over the last decade, and there is anecdotal evidence that some of the perpetrators responsible for Kaduna’s high rate of kidnap attempts have extended their operations into the federal capital.”

Analysing deaths and fatalities in kidnap incidents, 18 states were reported to have fewer deaths per kidnap attempt.

States in the northern region, which have existing ongoing violence from other sources, were reported to have the highest fatalities.

“It would appear that such existing violence has made the kidnaps much deadlier in these places,” the report said.

“Our conclusion is that where existing violence and/or historic violent norms have devalued human lives, crimes such as kidnapping tend to result in more fatalities.”

According to the report, Bayelsa is the only state to have witnessed a decline in incidents compared to the 2011-2015 period while Kaduna, Rivers, Katsina, Zamfara and Taraba, have witnessed the sharpest rises.

See the report below: