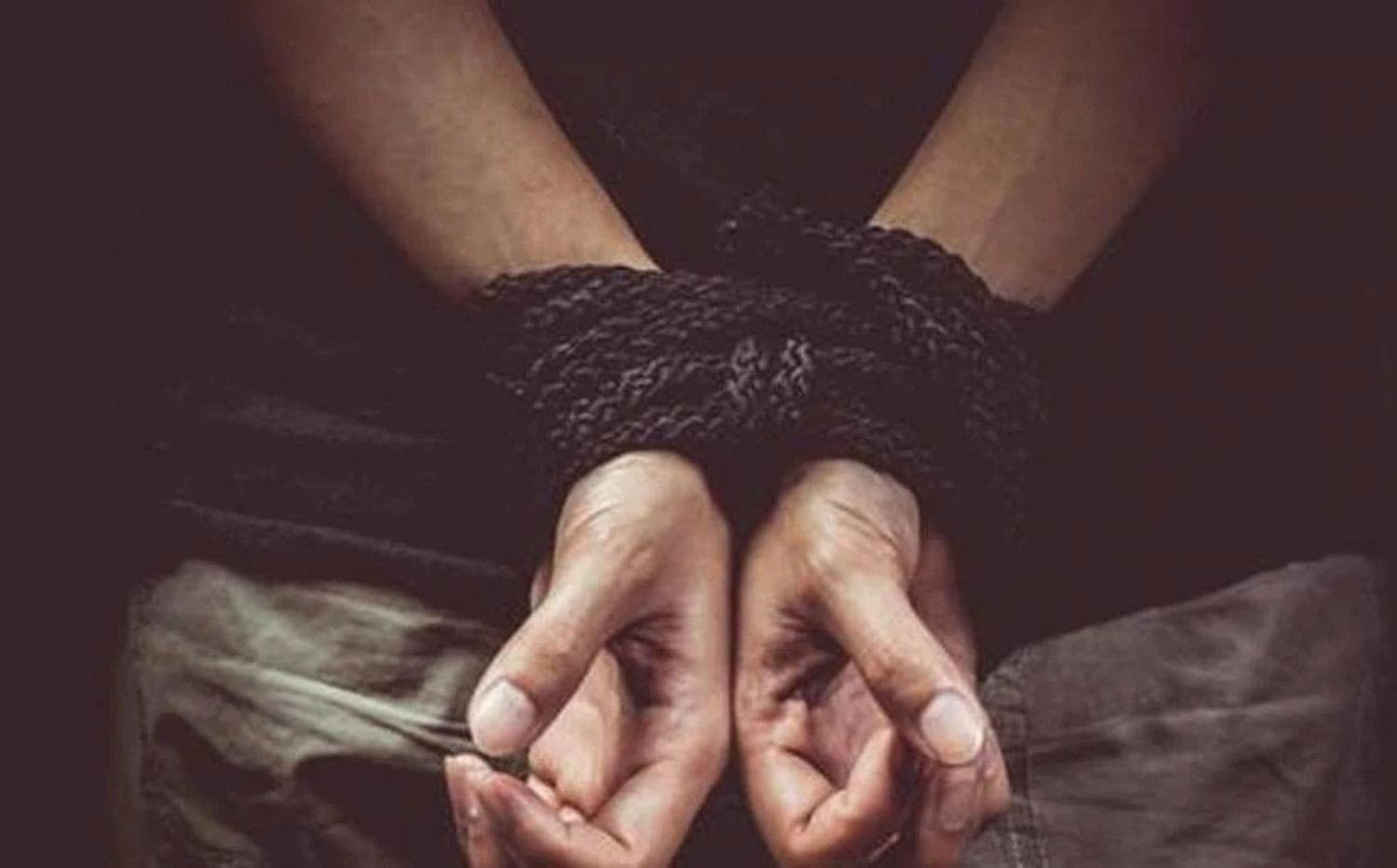 The kidnappers of a retired United States Army officer, Maj. Jide Ijadare, who was abducted at his Palm oil factory located along Ijan-Ise Ekiti road, has demanded N20 million ransom.

Ijadare and one of his staff were allegedly abducted by gunmen at Ijan Ekiti, Gbonyin Local Government area of Ekiti State, on Tuesday.

A man identified as a contractor with the factory was allegedly shot dead by the kidnappers during the broad day attack.

A member of Ijadare’s family confirmed to journalists via telephone, on Wednesday, that the abductors had contacted one of them and demanded N20 million ransom.

“Yes, they contacted one of the family members this morning (Wednesday) and demand for the sum.

“Though, the matter had been reported to the police since life was involved and they are also doing their own bit to ensure that the abducted are released in time.”

However, the Police Public Relations Officer, Ekiti Command, Mr. Sunday Abutu, said the command was not aware of any ransom being demanded by the abductors.

“We are not aware of any ransom being demanded by the abductors. But our men are in the bush combing everywhere to ensure their release.

“The police Commissioner, Mr. Babatunde Mobayo had deployed different units of police operatives in the factory and the surrounding forests.

“We are assuring the people that the abductees will be released safe and sound and in good health, but we appeal to the public to give us useful information that can help our men and other local hunters we are working with.”

Jejelowo was killed at his residence at the Igirigiri, Odo Ado area of Ado Ekiti metropolis.