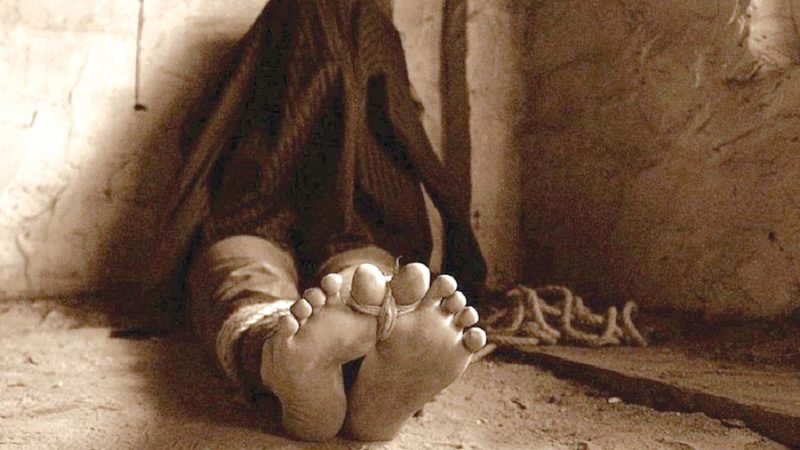 Dahiru said in Gyela that the incident occurred along Mubi-Gyela Road last Tuesday.

“Kidnappers have been terrorising our communities on a daily basis and they kidnap people at will, both in broad daylight and at night.

“They killed two policemen who were on patrol along Mubi–Gyela road last Tuesday. Three days ago they abducted five people in Kwaja and two in Sauda village,” Dahiru said.

He said that the kidnappers were hiding on top of some hills along the Nigeria–Cameroon border, adding that the communities had lost millions of naira to kidnappers in ransoms.

A spokesman for the Adamawa State Police Command, DSP Sulaiman Nguruje, confirmed the incident, saying a team of security operatives had been deployed to comb the area.

He appealed to the people of the state to report any suspicious and strange character to the nearest security outpost.