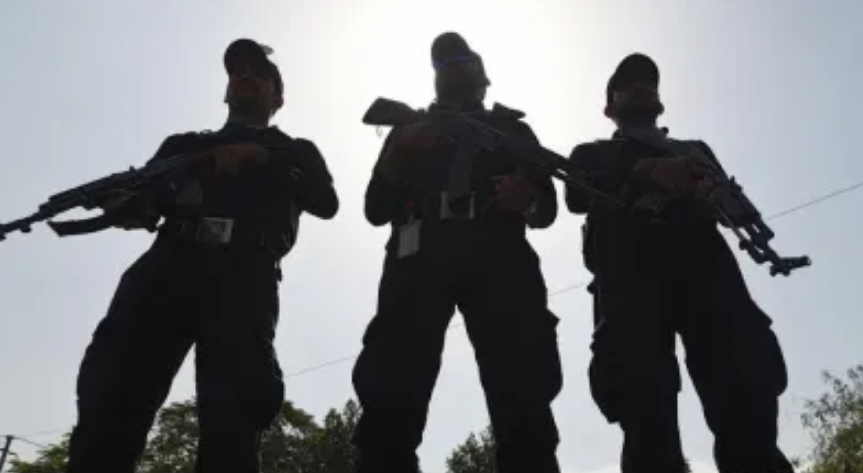 The abductors of Reverend Yohanna Bitrus Gyang, a Baptist pastor in Yakila town, Rafi Local Government Area of Niger State, are demanding the sum of ₦10 million for his release.

Reverend Gyang, the pastor in Charge of Shiyona Baptist Church, was abducted by bandits three weeks ago.

The gunmen stormed the community on Thursday, March 18, went directly to the cleric’s house, and took him away.

The victim was taken into Zamfara forests by the bandits following the involvement of a local vigilante in his initial release plan.

It was gathered that the kidnappers had earlier demanded two brand new Bajaj motorcycles each costing ₦500,000; 100 liters of petrol and a recharge card of any network valued at ₦100,000, but after negotiation, the bandits agreed to half the demand.

According to reports, when the ransom was taken into the forest, they were unaware that some local vigilantes were following behind, and immediately the ransom was collected, the vigilante group members opened fire on the bandits killing two of them instantly.

However, other bandits were able to escape with the ransom but didn’t release Gyang. Fresh negotiations took place between the bandits and the cleric’s relations, with the kidnappers demanding ₦5million for his freedom.

A senior church member told Journalists that on Monday morning, April 12, the bandits increased their demand to an ₦10million.

The state Chairman of the Christian Association of Nigeria (CAN), Reverend Mathias Echioda, who confirmed the latest development said they are praying for his safe release.

Related Topics:kidnappersNiger State Pastor
Up Next