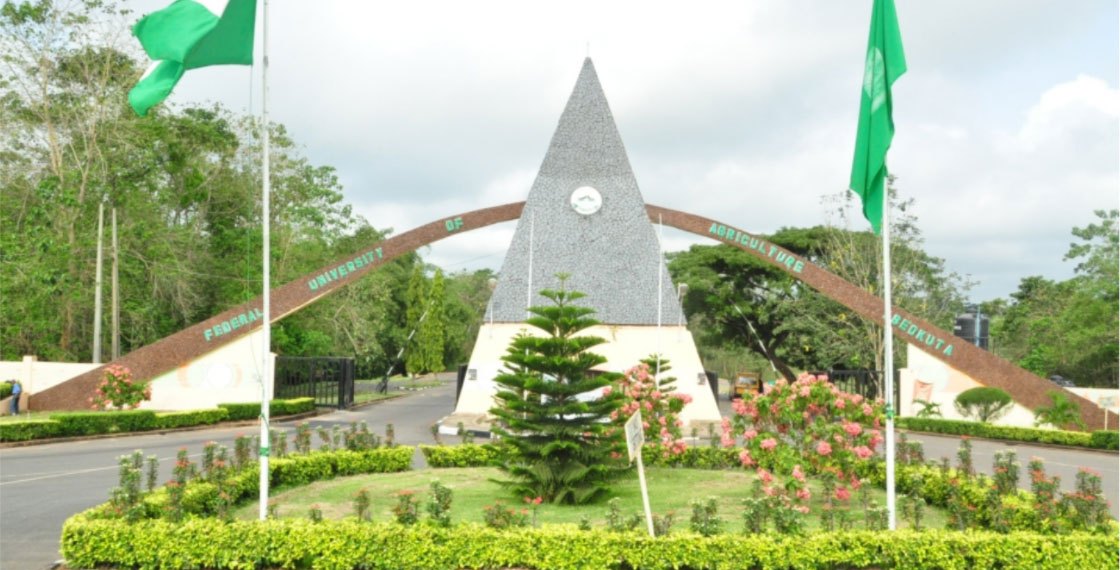 Olayinka Toyinbo, a student at the Federal University of Agriculture, Abeokuta (FUNAAB),  who was abducted on Saturday, has been freed by her kidnappers.

Toyinbo, a 400 Level student of the Department of Aquaculture and Fisheries Management, College of Environmental Resources Management of the institution, was released by his abductors on Monday night unharmed, safe and sound.

FUNAAB’s Head, Directorate of Public Relations, Kola Adepoju, in a statement in Abeokuta on Tuesday said Toyinbo’s release threw the entire university community, particularly the students who had, in the early hours of Monday, staged a peaceful protest, into a frenzy.

Adepoju, however, hinted that details of the student’s release were still sketchy and within the purview of the state police command.

“The management of the university, on behalf of the entire academic community, is deeply grateful to security agencies, both the conventional and the unconventional.

“We are particularly grateful to the state police command, the media, traditional rulers, other stakeholders and the public in general for their concern and efforts which culminated in the freedom of our student,” he said.

The Police Spokesman in the state, Abimbola Oyeyemi, confirmed Toyinbo’s release in a telephone interview, adding that he and others had been reunited with their families.

“Police operatives had been in the forest for those three days. The student and the two others were released yesterday night (Monday) and they have all been reunited with their families,” he said.

Students of the institution had, on Monday, taken to the streets to protest the kidnap of their colleague.

The placard-carrying students took their protest to the state secretariat of Nigeria Union of Journalists (NUJ), Abeokuta.

Toyinbo was, on Saturday, kidnapped by suspected gunmen at a private farm in Abule-Itoko, Odeda Local Government Area, about 25 minutes drive from the institution, around 8 am.

A friend of the abducted student, who claimed to have witnessed the scene, said Toyinbo was kidnapped by the gunmen at the private farm, where he had been living and working as a practising livestock farmer for the past three years.

Other sources, however, said that the two other persons reportedly kidnapped alongside the student were the owner of the farm and a 17-year-old Togolese lady.