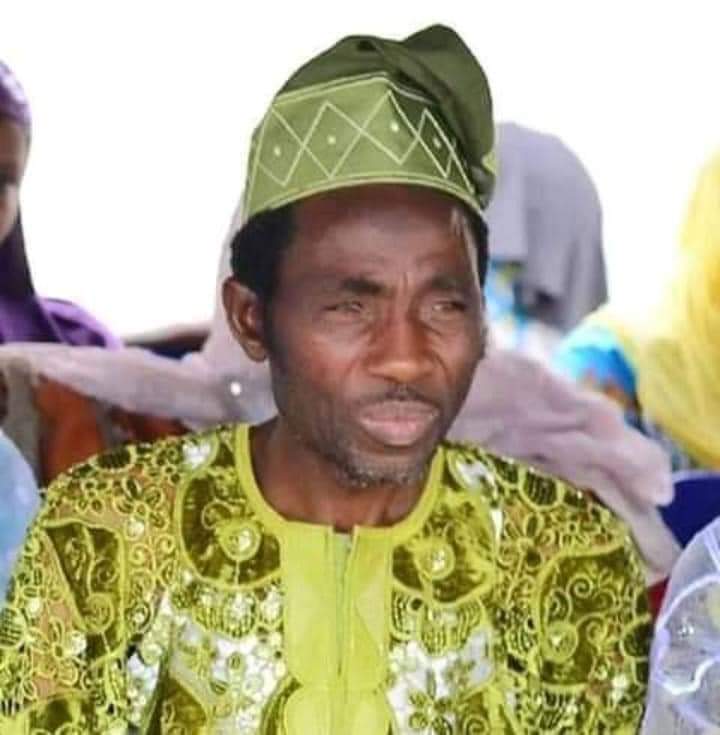 The Police Command in Ekiti State, on Sunday evening, confirmed the release of a popular businessman and leading petroleum dealer, at Alhaji Sulaiman Akinbami, who was kidnapped eight days ago in Ado-Ekiti.

The Public Relations Officer of the command, ASP Sunday Abutu, told newsmen in Ado Ekiti that Akinbami was released around 3 pm. on Sunday without the payment of any ransom.

This was, however, contrary to the position of the Akinbami family members who insisted that a ransom running into millions of Naira was paid to secure his freedom.

Abutu said that the release of the businessman was achieved by the combined efforts of the police, hunters and the Amotekun corps.

He said the man had since been reunited with his family, adding that this was in fulfilment of the earlier promise by the command that it would get the man out of his abductors unhurt.

According to a family member, who pleaded anonymity, that money exchanged hands to secure the businessman’s release, although the exact amount was not disclosed.

The money, the source said, was raised by the Akinbami’s family, friends, business associates and well wishers.

“Even though we paid ransom before Alhaji Akinbami was released, however, we thank God that he eventually came back alive to reunite with us.

“You know Alhaji is a philanthropist who has helped so many people. So they all rallied round to secure his release. Above all, we thank God that he came back to us safe and sound,” the source said.

Akinbami was, on Jan. 10, kidnapped at about 9:00 pm. by four gunmen in one of his petrol stations on Ado-Ijan Ekiti road, Ado-Ekiti and whisked to an unknown destination.

Four days after, the family, while briefing newsmen, said that the abductors had established contact with them, demanding for the sum of N60 million as ransom before their victim could be released.

Nigerian arrested in Trinidad and Tobago for attempting to traffic cocaine into Thailand, India