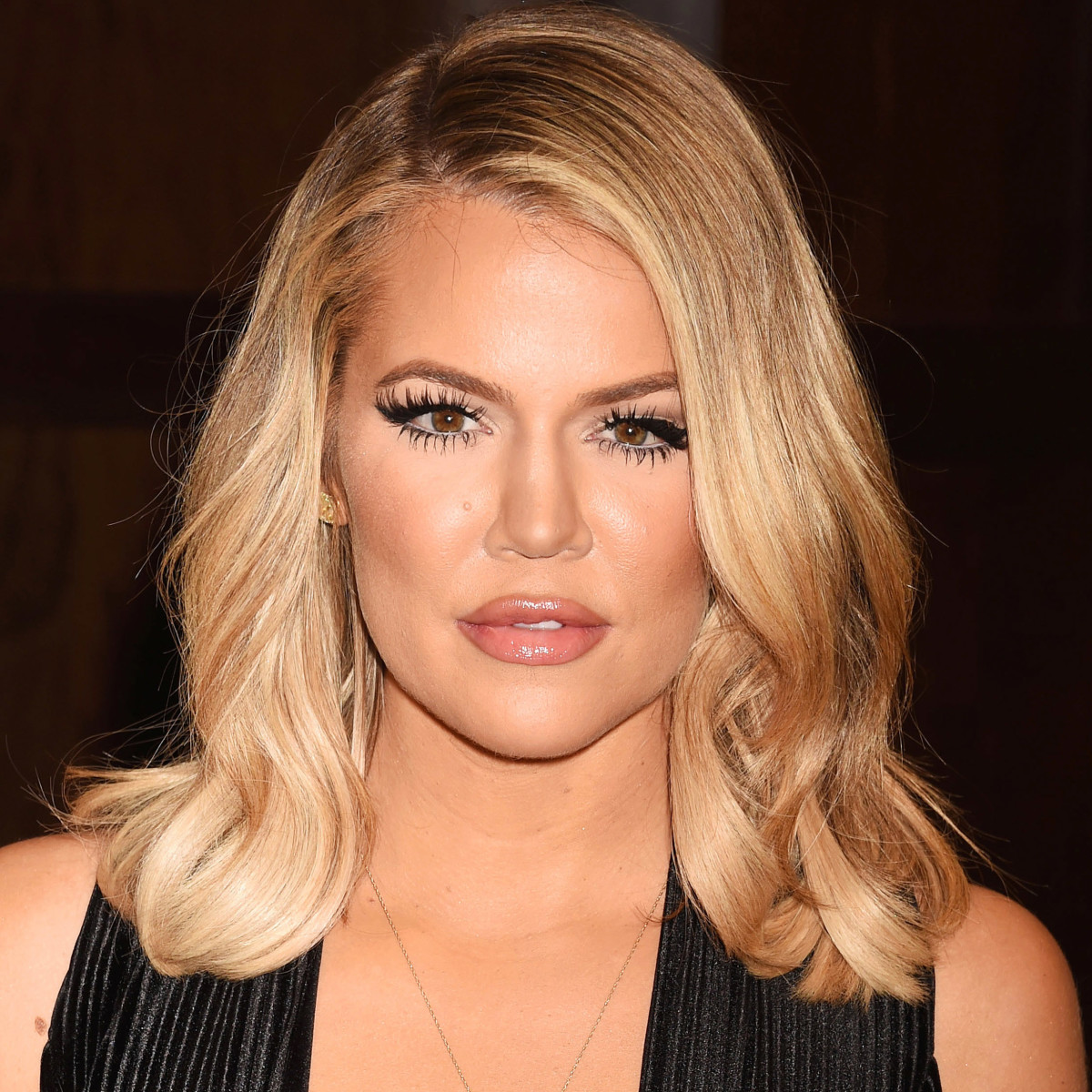 American media personality and socialite, Khloe Kardashian has opened up on her battled with deadly covid-19 earlier this year.

Khloe shared her experience on Thursday’s episode of Keeping Up with the Kardashians, and in a preview of the show.

“I have been in my room,” Khloe says in self-recorded footage.

“It’s gonna be fine, but it was really bad for a couple days,” she continued.

Explaining: “I suffer from migraines, but this was the craziest headache. I wouldn’t say it was a migraine,” Khloe added: “The coughing, my chest would burn when I would cough.”

The mother-of-one detailed the vomiting, hot and cold flashes, and shaking she suffered through, and told fans: “Let me tell you, that s**t is real. But, we’re all gonna get through this.”

Khloe’s mum and manager Kris Jenner upon was forced to seek medical advice after seeing her daughter’s illness: “I jumped on the phone with every doctor who would take my call,” she shared.

Reports revealed that Khloe’s brother-in-law Kanye West, who is married to sister Kim, also overcame the virus back in March.

MORE READING!  My dad is the greatest of all time, says Wizkid’s son, Boluwatife

And Khloe was fully recovered before Kim’s 40th birthday celebrations last week, when she surprised her close friends and family members by flying them all to a remote private island to party in paradise – after instructing each guest to follow strict coronavirus protocols, Film News reports.

Related Topics:Covid-19FeaturedKhloe Kardashian
Up Next

See loved up photos of Buhari’s daughter, Hanan and her husband, Turad