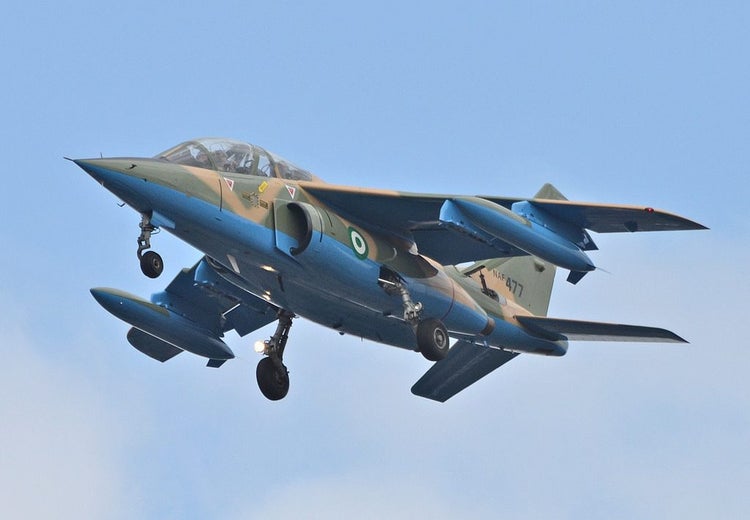 Key leaders of the Islamic State of West African Province (ISWAP) have been killed in multiple airstrikes conducted by the Air Task Force of Operation Lafiya Dole on the Island settlements of the Lake Chad in Borno State.

Some prominent terrorists’ leaders including Abu Imraana, ISWAP Naval Commander, as well as Mallam Ibrahim and Mallam Abba, were believed to be among those killed in the attack.

According to a statement by the Coordinator Defence Media Operations, Major General John Enenche, the missions were conducted following credible Human Intelligence reports which indicated that some ISWAP leaders and their fighters had relocated to Sabon Tumbun due to the impact of the recent airstrikes at a nearby Island settlement.

According to the statement:

“The Air Task Force (ATF) of Operation Lafiya Dole has taken another major scalp off the Islamic State of West Africa Province (ISWAP) elements operating in the Island settlements of the Lake Chad in the Northern part of Borno State.

“This occurred yesterday, 24 August 2020, in massive simultaneous air strikes executed under the subsidiary Operation HAIL STORM at Kirta Wulgo and Sabon Tumbun, 2 settlements on the fringes of the Lake, where several key ISWAP leaders and scores of their fighters were killed.

“The missions were conducted on the heels of credible Human Intelligence (HUMINT) reports indicating that some ISWAP leaders and fighters had relocated to Sabon Tumbun due to the impact of the recent airstrikes at the nearby Island settlement of Tumbuma Baba. Similarly, up to 15 high ranking ISWAP Commanders along with scores of their fighters were harboured at Kirta Wulgo, which serves as Administrative Headquarters and training camp for ISWAP.”

“Accordingly, the Air Task Force dispatched an enhanced force package of Nigerian Air Force (NAF) fighter jets and helicopter gunships to attack the two locations scoring devastating hits leading to the elimination of several of the terrorists. Prominent terrorists’ leaders, including Abu Imraana, ISWAP Naval Commander, as well as Mallam Ibrahim and Mallam Abba, are believed to be among the many ISWAP casualties.”