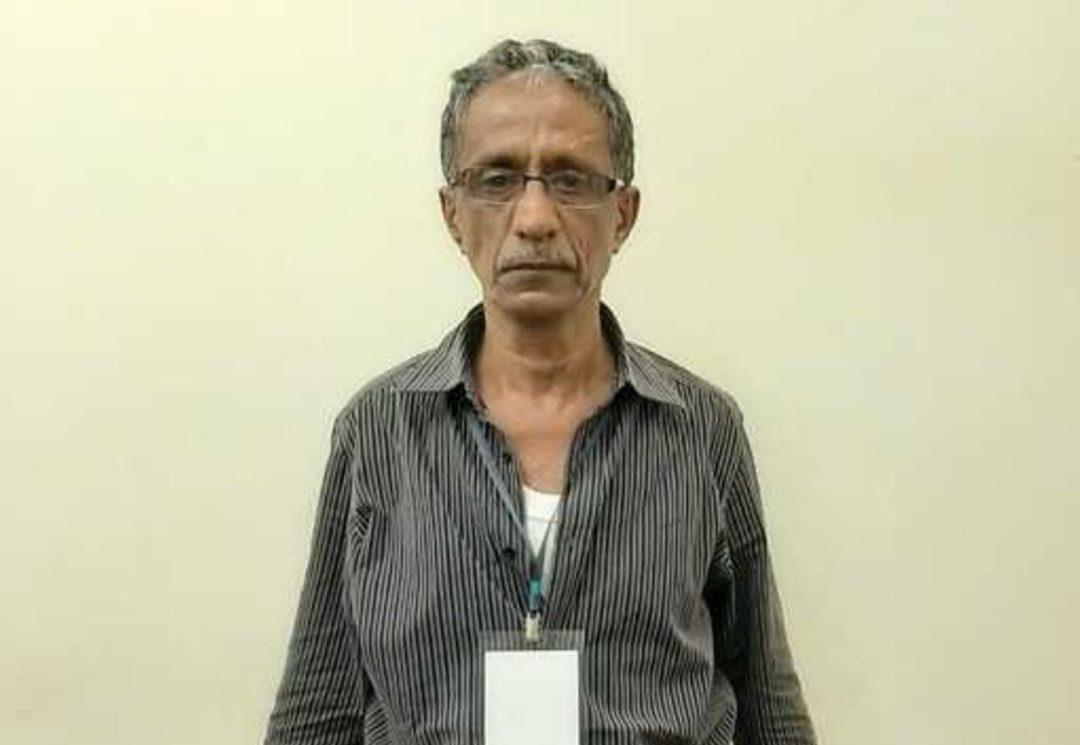 A Kenyan citizen identified as Mansur Mohamed Surur, popularly called “Mansour,” has been extradited to America for crimes relating to wildlife and drug trafficking.

According to the American government, Mansour and his crew were involved in large-scale trafficking of rhinoceros horns and elephant ivory as well as heroin distribution.

Prior to his extradition Sunday, Surur was apprehended by the Kenyan authorities on July 29, 2020, for related charges, including illegal poaching of more than approximately 35 rhinoceros and more than 100 elephants.

The US Justice Department released the names of Surur’s gang members who are also facing charges fr their involvement in the crimes on its official website on Monday.

Meanwhile, there is one Abdi Hussein Ahmed, a/k/a “Abu Khadi,” a citizen of Kenya, who remains a fugitive.

According to the Attorney for the Southern District of New York, Audrey Strauss, Suru is expected to be arraigned before U.S. Magistrate Judge Debra Freeman and the case has been assigned to U.S. District Judge Gregory H. Woods.

Speaking further, Manhattan U.S. Attorney Audrey Strauss said:  “Mansur Mohamed Surur is alleged to be a member of an international conspiracy to traffic in rhino horns, elephant ivory, and heroin.  The enterprise is allegedly responsible for the illegal slaughter of dozens of rhinos and more than 100 elephants, both endangered species.  The excellent work of the Fish and Wildlife Service and the DEA has put an end to this operation.”