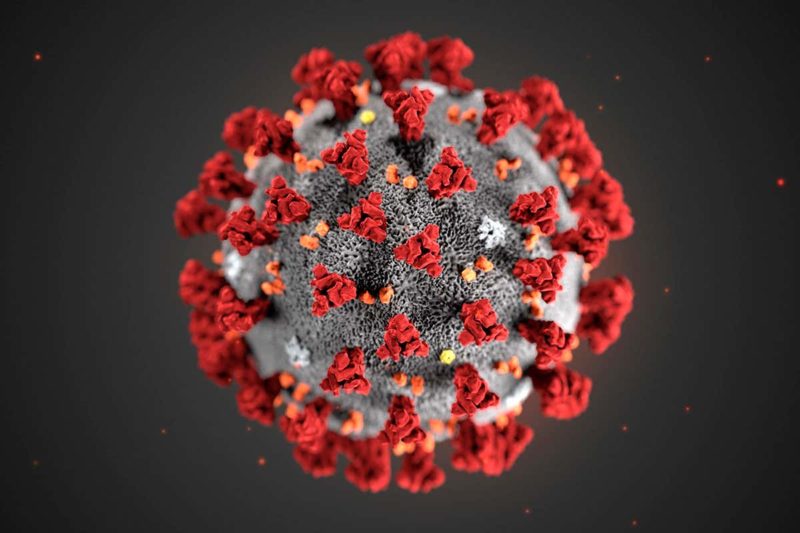 A new variant of the coronavirus has been detected in Kenya, preliminary research by the state-linked Kenya Medical Research Institute (Kemri) has revealed.

The variant, unique to Kenya, had been detected in the south-east of the country following a study done between June and October, Kemri said.

More research needed to be done to assess the impact of the variant, it added. It is perfectly normal for viruses to mutate, scientists say.

MORE READING!  How I was deceived into getting pregnant at 23 - Olunloyo reveals

Meanwhile, the faster-spreading South African variant has been detected in three African states – neighbouring Botswana, Zambia and The Gambia in West Africa, the World Health Organization (WHO has said.

“Revamped public health measures are ever more critical to avert a runaway surge in infections that could stretch health facilities to the breaking point,” it added.

Nigerian in Germany begs to be deported to Nigeria