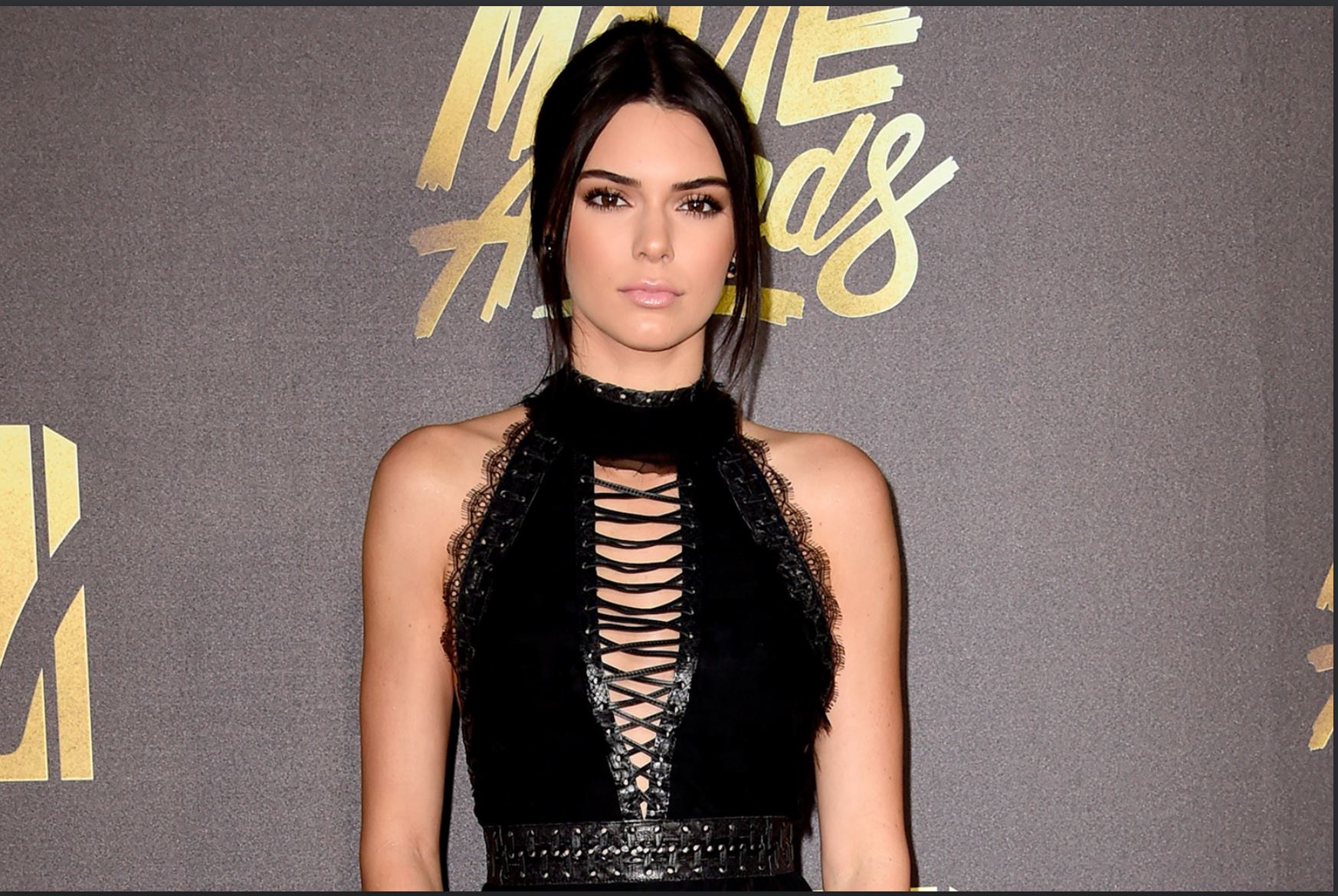 Police have reportedly a 27-year-old man on further charges after intruding on Kylie Jenner’s privacy.

Recall that the intruder, Shaquan King, was initially arrested last week after being caught swimming naked in Kendall’s pool and was later taken into custody for felony stalking after showing up at her sister Kylie Jenner’s gated community.

TMZ reports that when he was released from custody after the Kylie charges, he was further arrested on “two trespassing charges, plus a count of disorderly conduct” in relation to the original incident at Kendall’s home.

King reportedly made his way onto Kendall’s property, “removed his clothes and got into her pool before her personal security ordered him out” and detained him until the police arrived to arrest him.

MORE READING!  VIDEO: Ooni of Ife in disbelief as Olori Naomi prays the palace be filled with more queens

Due to the COVID-19 pandemic, King was released after just six hours in jail and a day-and-a-half later, he made his way to Kylie’s gated community, where he was arrested for felony stalking.
Meanwhile, Kendall, 25, has been granted a temporary restraining order against King.

Jenner had been forced out of her Beverly Hills home due to series of death threats and intrusion.

TMZ reports that she moved to an unknown secure location and has beefed up her security.

Related Topics:kendall jenner
Up Next