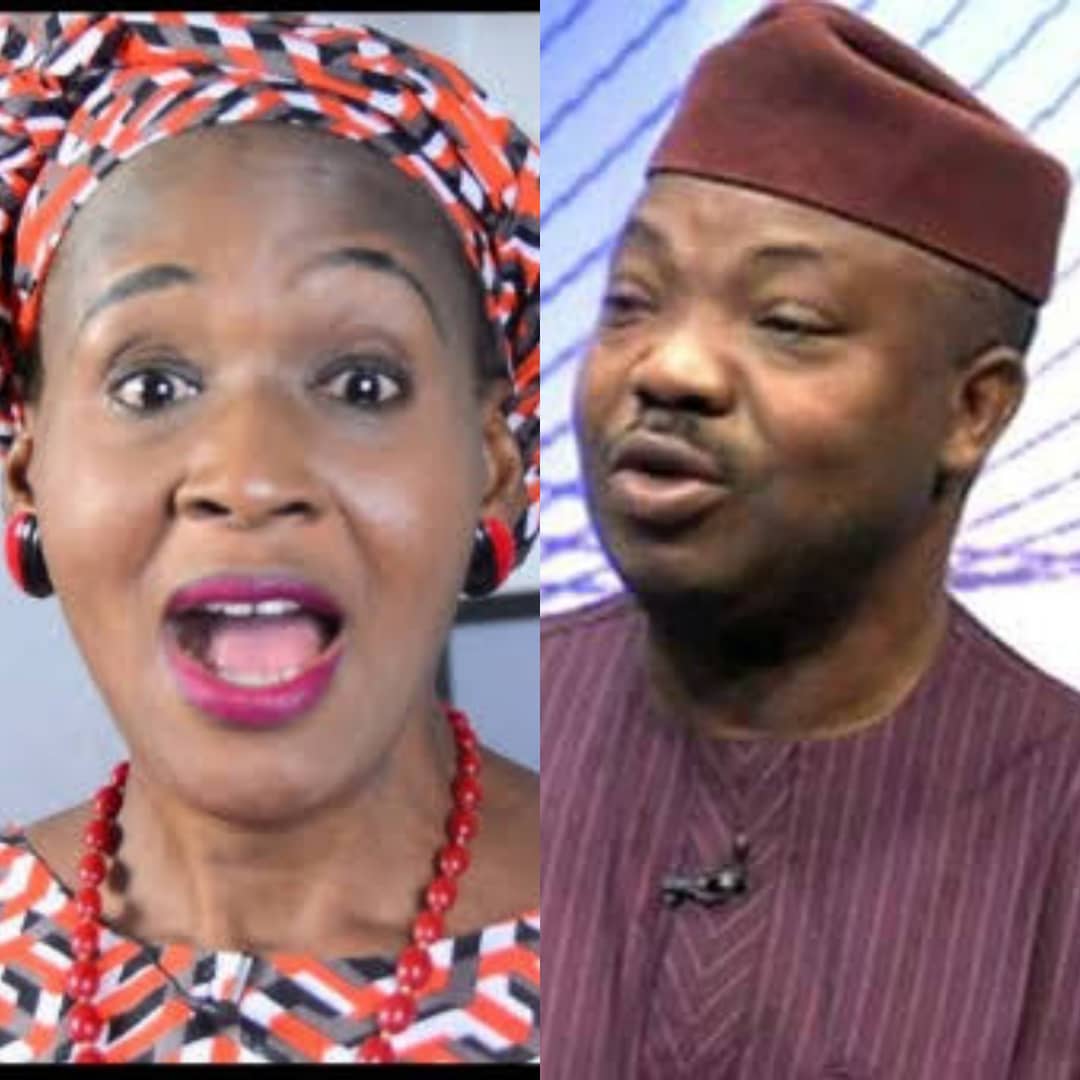 Journalist, Kemi Olunloyo has claimed that the late Afenifere spokesman, Yinka Odumakin, cheated her while she was in his employ.

According to Olunloyo, the late Odumakin owes her salaries.

Olunloyo claimed to have begged Odumakin in 2014 for a job as an OAP to review newspapers in his Ibadan-based radio station.

She added that the Station Manager, Dotun refused to pay her salary yet Odumakin refused to do anything about it and backed him up.

“REMEMBERING YINKA ODUMAKIN and how he cheated me, never paid my salary till today. When someone died we Remember them with #RIP but what about how they ruined other lives. Watch the rest here. May he rest in peace sha.”

While some saluted her courage to come out publicly, others insisted she should allow the dead rest.

“Though I salute your boldness, but his own part of the story might be different. The question is, why was this never said publicly when he was alive? Let the dead rest in peace please.”

“This is completely true, Most of those that work with him confirm this and I can mention three of them.”

“I love your boldness Kemi. Most often, we fear to say the truth about the dead even if it is obvious. We only pay good tribute and 4give at dead when the person who wrong us died. Speaking up on his offenses makes a difference & I respect that. All the same, may his soul RIP.”

“Wrong timing. Allow the bereaved to mourn first at least.”

“Replying to @[email protected] Coward…. Why not say this to his face while he is alive your system of journalism looks like blackmail”