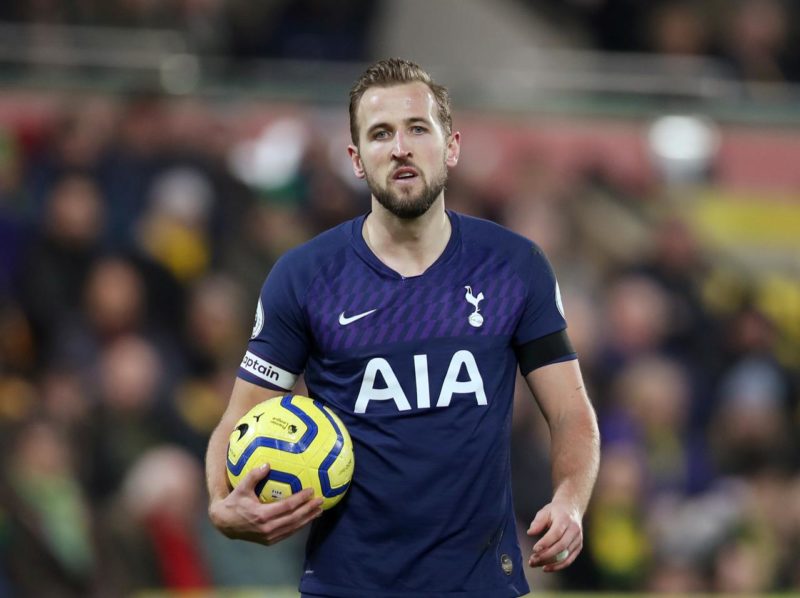 Tottenham’s newly appointed managing director of football, Fabio Paratici, has stated that the club desires to keep Harry Kane beyond this summer.

Kane has attracted interest from top Premier League sides including Manchester City and United as well as Chelsea since he reaffirmed his desire to move away from Spurs at the end of last season.

However, in an interview with Sky Italy, Paratici said, “Keeping him is not just my goal, it’s our goal as a club.

“I can’t wait to watch him play live, I’ve been really lucky in the past years because I’ve watched a lot of top players and strikers, like Cristiano Ronaldo, Carlos Tevez, Alvaro Morata, Gonzalo Higuain, and many more which now I forgot about.

“Right now, he’s one of the best strikers in the world. He’s a complete player, really special. His physique is that of a real number nine, a true poacher, but he also has an incredibly refined technique.

“He is able to shoot with both feet and also provides many assists – very few people notice this because he scores so many goals.

“He’s a team player, but he’s a finisher at the same time, so really I believe he is among the top three in the world.

“I haven’t heard from him yet because I don’t want to bother the players who are busy at the Euros, it doesn’t seem fair to me. They’re focused on their own goals with their national teams.”