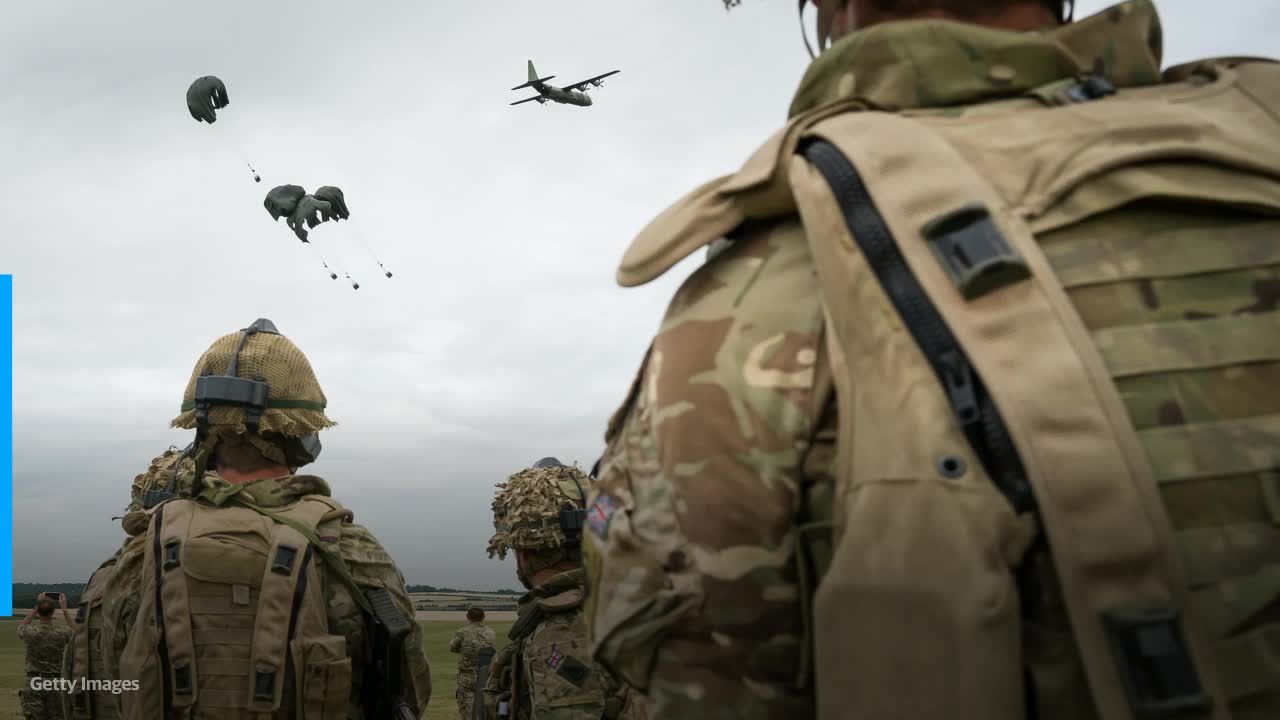 Involving the armed forces would bring the U.S. into “dangerous, illegal and unconstitutional territory’’, the former officials – among them both Republicans and Democrats – warned in an opinion piece in Sunday’s Washington Post newspaper.

According to the newspaper, these are all 10 surviving former Pentagon heads.

Trump refuses to admit defeat and has allegedly been promoting unfounded claims that the election was rigged against him, but has provided no proof that swayed any court to his side.

At times, critics have feared that Trump could use the instrumentality of the military if necessary in order to stay in power.

“Our elections have occurred, recounts and audits have been conducted.

“Appropriate challenges have been addressed by the courts and governors have certified the results,’’ the former officials wrote.

“And the Electoral College has voted.

“The time for questioning the results has passed; the time for the formal counting of the electoral college votes, as prescribed in the Constitution and statute, has arrived,’’ the group asserted.