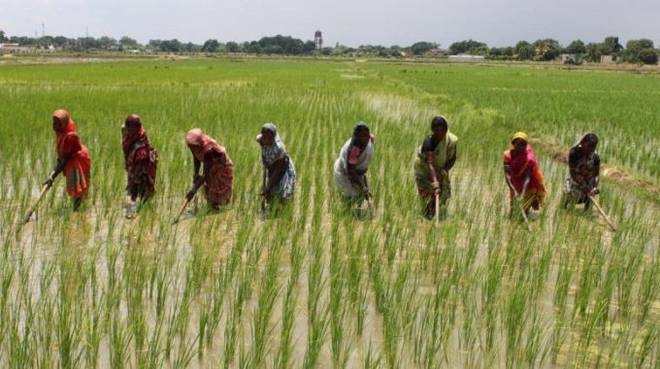 Kebbi State Government says it has lost about N1 billion worth of rice and other farms produce to ravaging flood recorded in different parts of the state.

The government also urged the Federal Government to construct a dam to address perennial flooding in the state.

Attahiru Maccido, the state’s Commissioner for Agriculture made the disclosure on Sunday during an inspection visit to flood-affected areas in Bagudo and Argungu Local Government Areas of the state.

Macciddo said that flood submerged thousands of hectares of farmlands and houses destroying farm produce and personnel belongings in the affected communities.

He said that: “In Bagudo LGA, we visited about 19 villages affected by the flood, and in Argungu many communities were affected.

“We call on the Federal Government to construct a reservoir. I think among the states that are into farming, Kebbi is the only state that does not have a dam of its own.

“We need large reservoirs to reserve the rainwater so that it can be used for other activities.

“Preliminary assessment showed that damage to rice plantations and other products due to the flood could be over billions of Naira.”