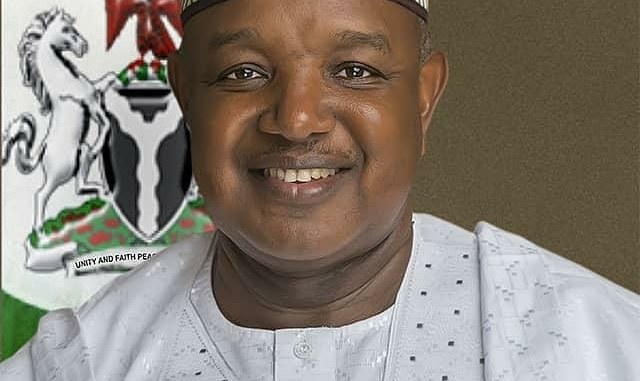 The Kebbi State Government on Wednesday said it would allocate 22,000 residential plots at low prices to the less-privileged members in the state.

The state Commissioner for Lands and Housing, Alhaji Abubakar Sadiq, made the disclosure at a press conference at the Government House, Kebbi, on wednesday.

He said the programme introduced by Gov. Abubakar Atiku-Bagudu was to ensure that substantial number of people in the state have shelter.

The commissioner said the essence of introducing the programme was to assist the less-privileged and address shelter shortage across the state.

Sadiq said in Birnin Kebbi, the state capital with the highest population, 7,000 plots would be allocated.

He advised prospective land owners to obtain application forms from the state ministry for lands and housing or its zonal offices across the state.

According to Sadiq, the plots are categorised into those to be located in low density, medium density and high density with different prices.

Sadiq added that the Ministry of Local Government, in collaboration with the Ministry of Lands and Housing, was working assiduously to provide the necessary infrastructure in the prospective areas.

On his part, the Commissioner for Local Government and Chieftaincy Affairs, Alhaji Hassan Mohammed-Sallah, said that the programme would be a continuous one.

He noted that application forms would be available for sale as soon as possible to enable many people to procure and own houses of their own.

He urged the people to take advantage of the new development to be able to key into the clique of house owners.

Woman, 35, gives birth for stepson, 21, after dumping his dad