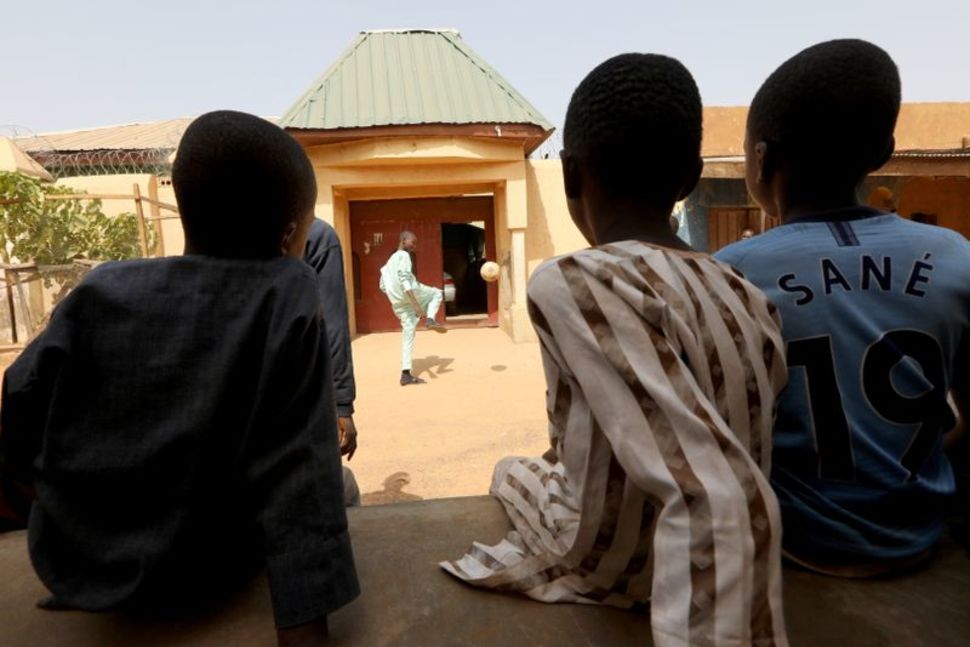 Inuwa said in an interview with the Newsmen in Katsina on Tuesday that although rescuing the boys from their abductors was difficult, no ransom was given.

He said that the state government deployed a multi-facet approach in effecting the release of the boys saying, “in doing this, we ensured that no casualty was recorded.”

The SSG said, “Contrary to speculations in some quarters that the government paid N1million to rescue each student, the government did not pay any money.

“Although the process was difficult and hectic, we ensured that no casualty was recorded during the operations, we are happy that they returned safely and were reunited with their families.”

He commended the efforts of the Federal Government through the police and other security agencies towards ensuring the release of the schoolboys.

It would be recalled that 344 students of Government Science Secondary School, Kankara, Katsina State were abducted from their hostel by bandits on Dec. 11, 2020, and regained their freedom after one week in captivity.

Don’t relent in praying for Nigeria’s peace, unity, CAN urges