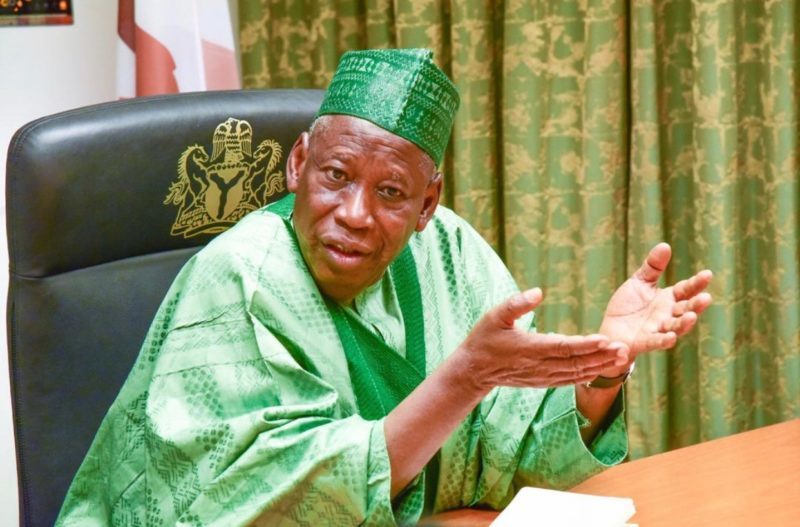 The Kano State Government says it will set up committees to enlighten its indigenes in the diaspora and those living within the country on the need for effective participation in INEC online registration.

In a statement issued on Thursday in Kano, Gov. Abdullahi Ganduje disclosed this at a stakeholders meeting.

In the statement signed by the Chief Press Secretary to the Governor, Mr Abba Anwar, the governor met with party leaders, legislators, commissioners and chairmen of the 44 local government councils.

According to the governor, Kano State seeks to maintain its status as the state with the highest number of APC members in the country and a state that gives the most votes to the party.

“Kano being the state with the highest population in the country, there is every need for us to stand up and show to all that Kano is still the largest democracy in the country. We still produce the highest number of votes during elections. We need to maintain that,” he pointed out.

To make good use of the newly introduced online registration, the governor directed all local government chairmen to go back to their areas and re-introduce points created during the registration of the national identity cards.

“I am also directing our local government chairmen to make sure that they form stakeholders committees from ward level up to local government level that would look into INEC online registration exercise. This is a task that must be accomplished,” he directed.

“Committees for this exercise will soon be inaugurated at the state, emirate, local government and ward levels. We want to see that our people engage fully in this exercise,” the governor said.