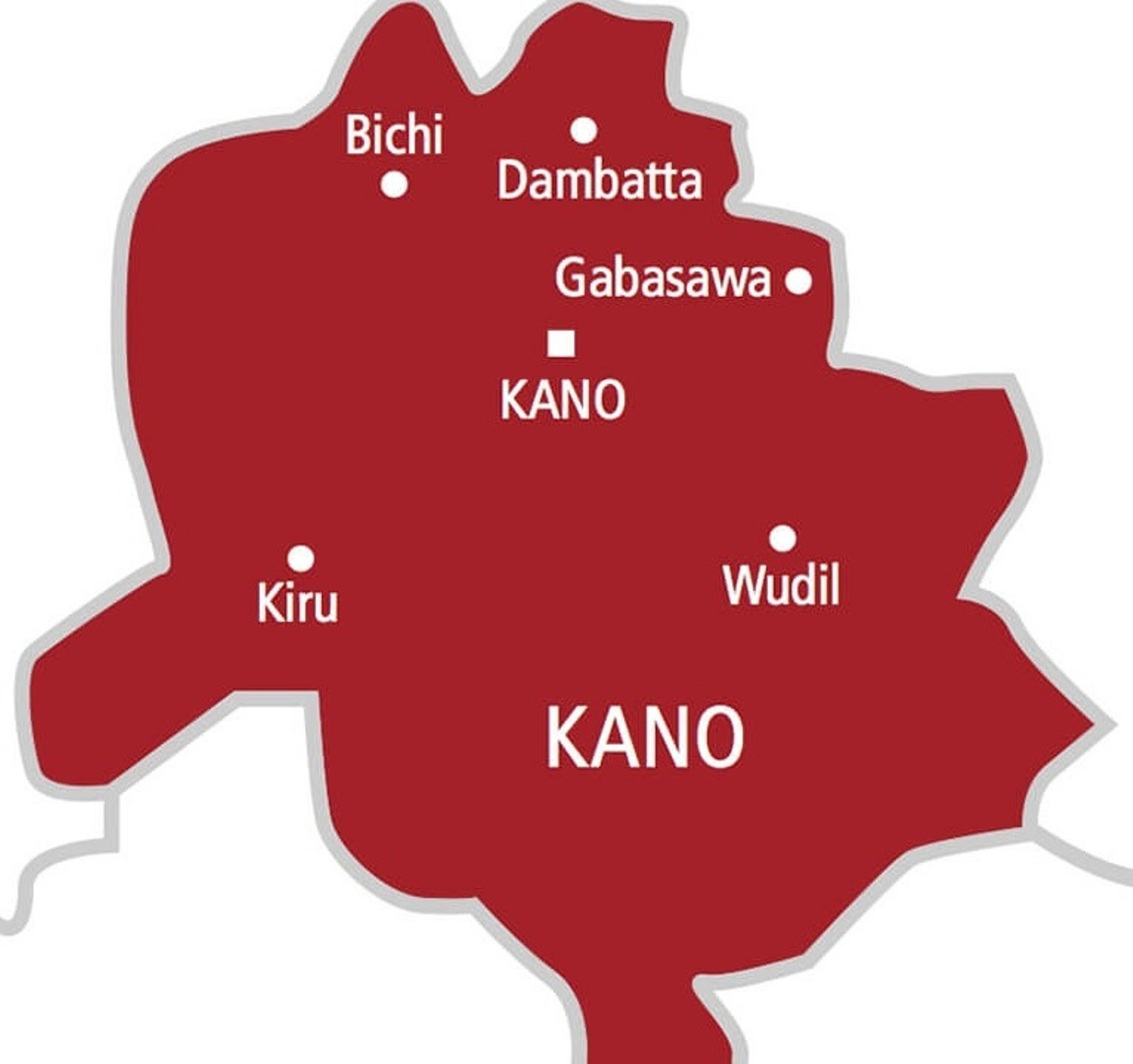 The Kano State chapter of the Association of Private Schools Owners of Nigeria has agreed to the state Ministry of Education’s demand to slash school fees by 25 per cent.

APSON members made this known to the Commissioner for Education during their visit to his office on Friday.

According to the National Deputy President of APSON, Hajiya Marayam Magaji, the decision was made to cushion the economic hardship caused by the COVID-19 pandemic.

She explained that the directive for the reduction of fees was not intended by the state government to hurt anybody but rather for the interest of the educational development of the state.

She stated, “We cannot force the other three sister associations to comply, but we are pledging our loyalty to the government and we will mobilise our members to comply.

“We are not going to the media to destroy the laudable efforts of the ministry and we would not resort to litigation to challenge the state government’s directive.”

Earlier, the Chairperson of the Kano State chapter of the association, Mrs Bimbo Awotunde, expressed appreciation for the support and cordial relationship between the body and the state government.

Responding, the Commissioner for Education, Mallam Muhammad Kiru, thanked the association for reasoning with the state government, adding that it was in the best interest of both parties.

Related Topics:Kano private schools
Up Next

WAEC withholds results of 215,149 students due to cases of malpractices