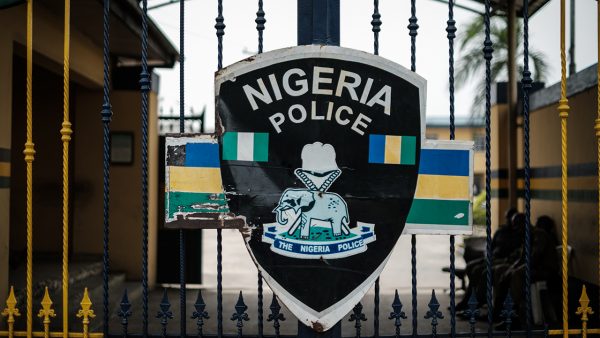 The Police in Kano on Friday uncovered a corpse of a woman who was allegedly locked up in a solitary room by her husband for three days.

The corpse of the woman, who was said to have lost her life following the unlawful confinement, had since been evacuated to a mortuary.

The incident occurred at Mariri Quarters in Kano Metropolis.

The corpse which had decomposed was discovered by her neighbours who in turn alerted the police.

Spokesman of the Kano State Police Command, Abdullahi Haruna, who confirmed the incident, said the husband of the deceased had since been arrested for further questioning.

According to him, investigation into the matter had commenced while the remains of the woman had been evacuated to a mortuary.

MORE READING!  Jail me instead, foreign activist writes Buhari over teenager sentenced for blasphemy
Related Topics:corpseKanoPolice
Up Next