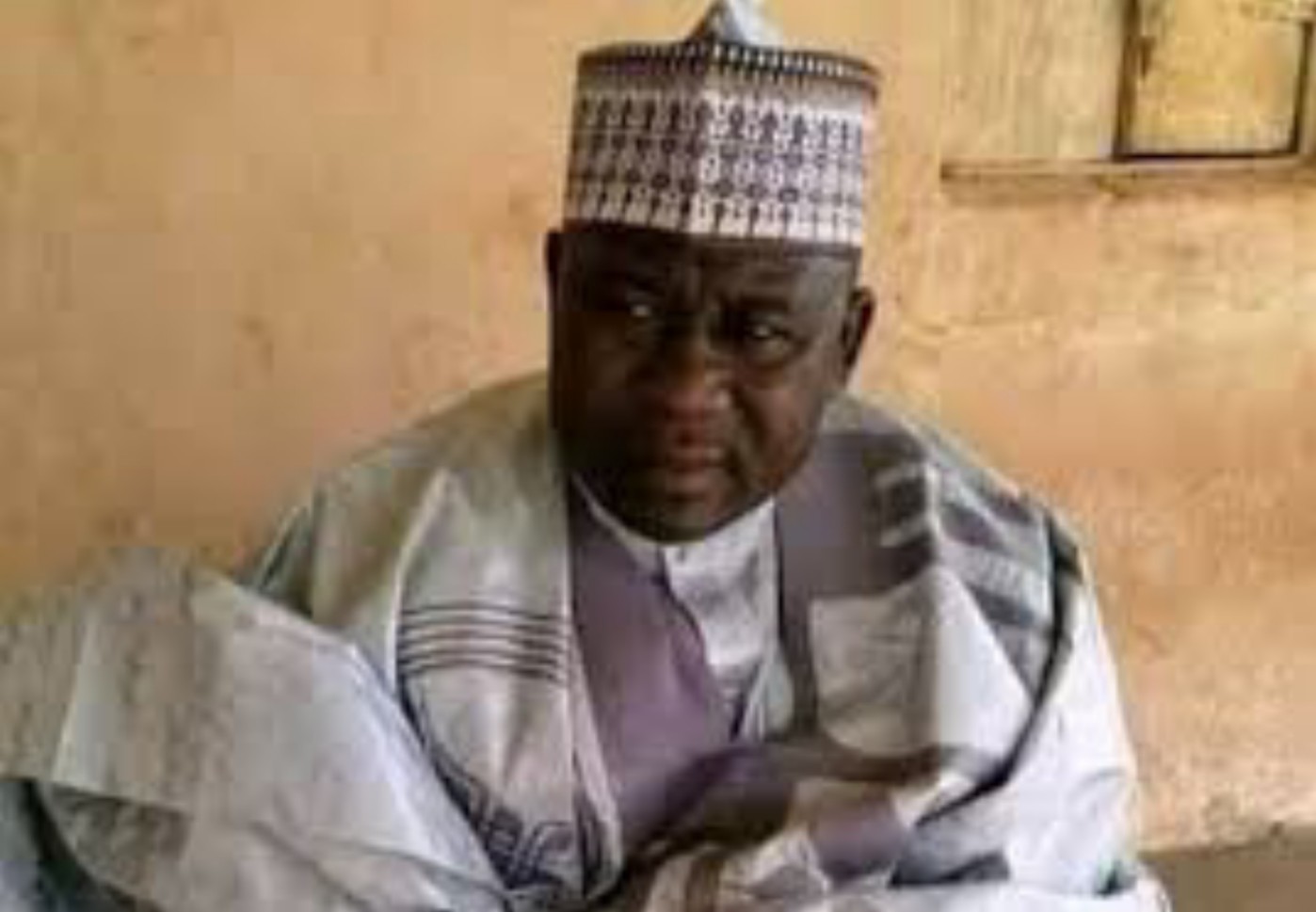 According to a statement signed by the APC Publicity committee Chairman in Bebeji local government, Hon Ibrahim Adamu Tiga, made available Tuesday to pressmen in Kano, the elected chairman died early Tuesday morning after a brief illness.

He disclosed in the statement that late Hon. Nnamandi drove himself to the nearest Hospital at the local government area but was later confirmed dead after a brief illness suspected to be high blood pressure.

Tiga confirmed the late Hon. Nnamabdi will be buried on Tuesday according to Islamic rites at his residence in Bebeji local government area of Kano State

He won the election on the platform of APC as announced by the KANSIEC Chairman, Professor Garba Ibrahim Sheka.