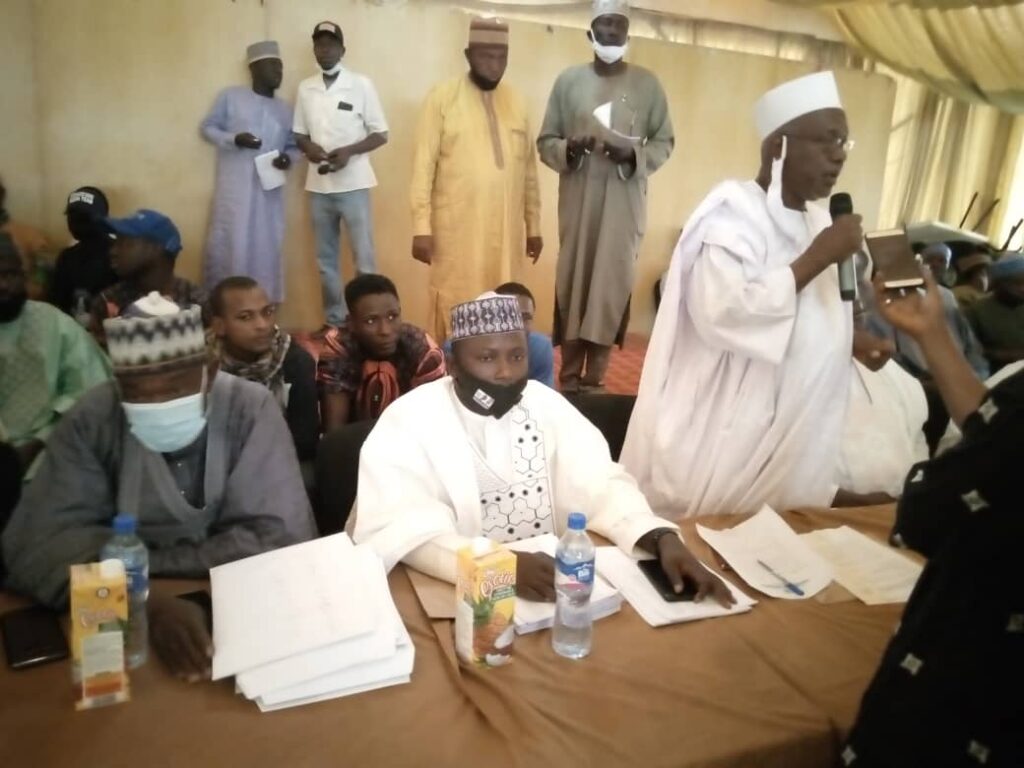 The newly elected Chairman stated this while inaugurating members of his inauguration transition committee on Tuesday in Kano.

He said that various committees were set-up to conduct research on all aspects of societal development and submit the reports to him to serve as guide in solving the challenges of the local government.

He said that the committees’ reports would serve as a blueprint for discharging his duties of moving the local Government forward, adding that the new constituted committees should ensure they fulfill their mandates.

According to him, it was a responsibility given to them to also contribute towards the development of the Local Government.

A member representing Tarauni constituency at the House of Representatives, Alhaji Hafiz Ibrahim, commended the prompt arrangements made by the Chairman towards improving the well-being of the electorate.

He said it was a great development considering the integrity of the members of the committees, saying “with the kind of members in all the committees, I have seen a new Tarauni”.

He charged members of the committees to exhibit a high sense of decorum and ensure that they presented their reports which the people of the area will benefit from.

Jeff Bezos to step down as chief executive of Amazon