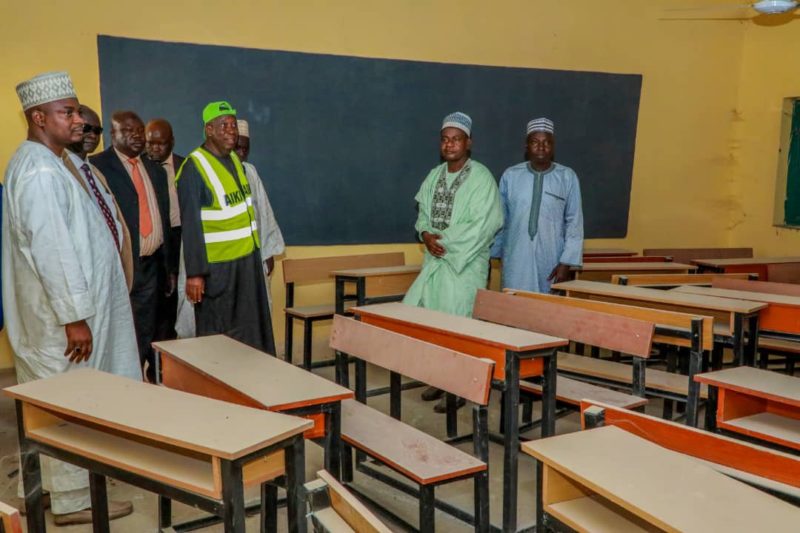 The Kano State Government has approved Nov. 16, for full resumption of Junior Secondary School, JSS-1 and Senior Secondary SS-1 Students’ academic activities in both public and private schools in the state.

Muhammad Sanusi-Kiru, the state’s Commissioner for education, announced this in a statement signed and issued to newsmen on Saturday in Kano by Public Relations Officer of the ministry Aliyu Yusuf.

“The pupils of Primary schools 1-6 should also resume fully from Monday, Nov. 16, as against the earlier directives that categorise dates for their going to school,” he said.

He called on the parents whose children are in those classes to comply by returning them on the slated dates.

The commissioner then directed the Directors/Principals and other stakeholders to be prepared for the resumption exercise.

It could be recalled that the students of JSS-1 and SS-1 were directed to stay at home for five weeks.