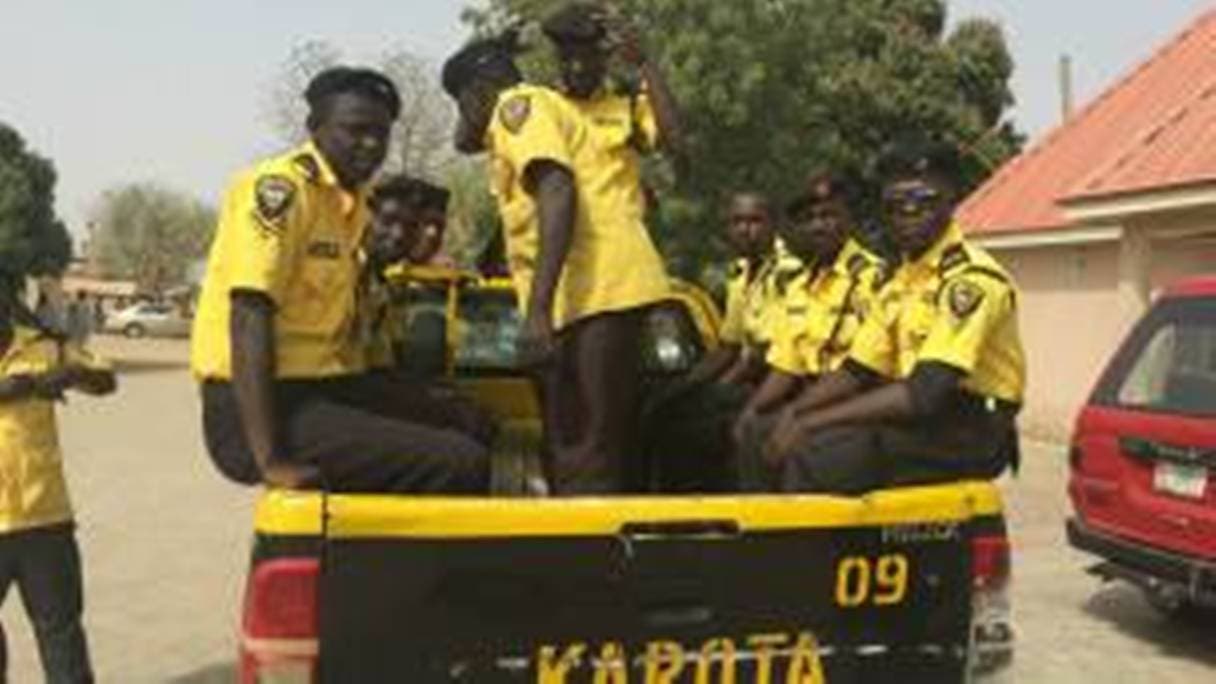 The Kano State Road and Traffic Agency (KAROTA), said it intercepted a Golf Car carrying cannabis worth over N30 million in the state.

Nabulisi Abdullahi, the Public Relations Officer of the Agency, said this in a statement on Thursday in Kano.

Abdullahi stated that the driver of the vehicle was arrested, and that a total of 172 parcels of the exhibit worth N30 million was seized on Gwarzo-Kano road.

“The operation took place around 3:30a.m. on Jan.20, which led to the arrest of the driver on Gwarzo-Kano road while other suspects believed to be the owners of the consignment managed to escape,” He said.

According to him, the agency has handed over the exhibits to the Kano Command of the National Drugs Law Enforcement Agency (NDLEA) for further investigation.

Abdullahi quoted the Managing Director of the agency, Baffa Dan’agundi, as calling on the general public to assist the agency with credible information on drug traffickers.

He said such information would lead to the arrest of any person or group of persons who engaged in any form of crime in the state.

The Public Relations Officer of the NDLEA, Sani Danwawo, who confirmed the incident disclosed that the agency had received the exhibit.

Danwawo said the agency was waiting for the receipt of the vehicle and the driver for further investigation.

He assured that the Kano command of the NDLEA would not relent in its efforts towards curtailing the high rate of drug abuse in the state.