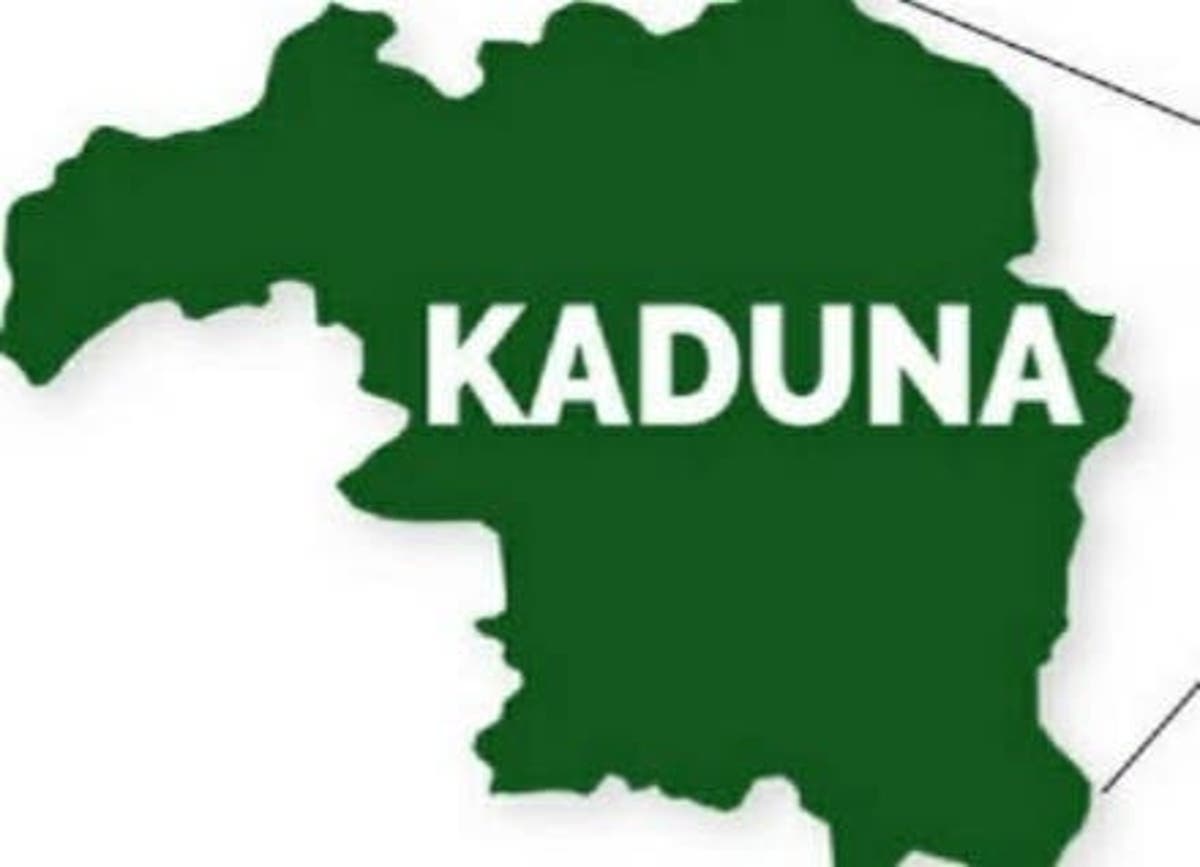 Mohammed-Baloni, who made the disclosure in a statement made available to the Newsmen on Tuesday in Kaduna, listed NTDs to include lymphatic filariasis, schistosomiasi, soil transmitted helminthes and clephantiasis.

Mohammed-Baloni said successes were recorded under the state’s NTDs programme in which 4,052,080 patients were treated for lymphatic filariasis, schistosomiasi and soil transmitted helminthes.

She said the 334 hydrocele surgeries were carried out and 647 patients were treated for Trachoma ilariasis and 80 cases of clephantiasis were managed.

“So far, the state government has focused on ensuring that the risk of infections is reduced by putting in place several measures to promote the wellbeing of its citizens.

“These include providing an enabling environment for donor support and also providing financial and technical support for disease interventions,’’ she said.

The commissioner said Kaduna State was the second state in Nigeria to have successfully eliminated Onchocerciasis (River blindness).

She thanked donors, UKAid and Sightsavers, for their support.

She urged residents to support the efforts of the ministry by adhering to NTDs and Coronavirus preventive measures.

WHO warns on impact of COVID-19 on cancer care