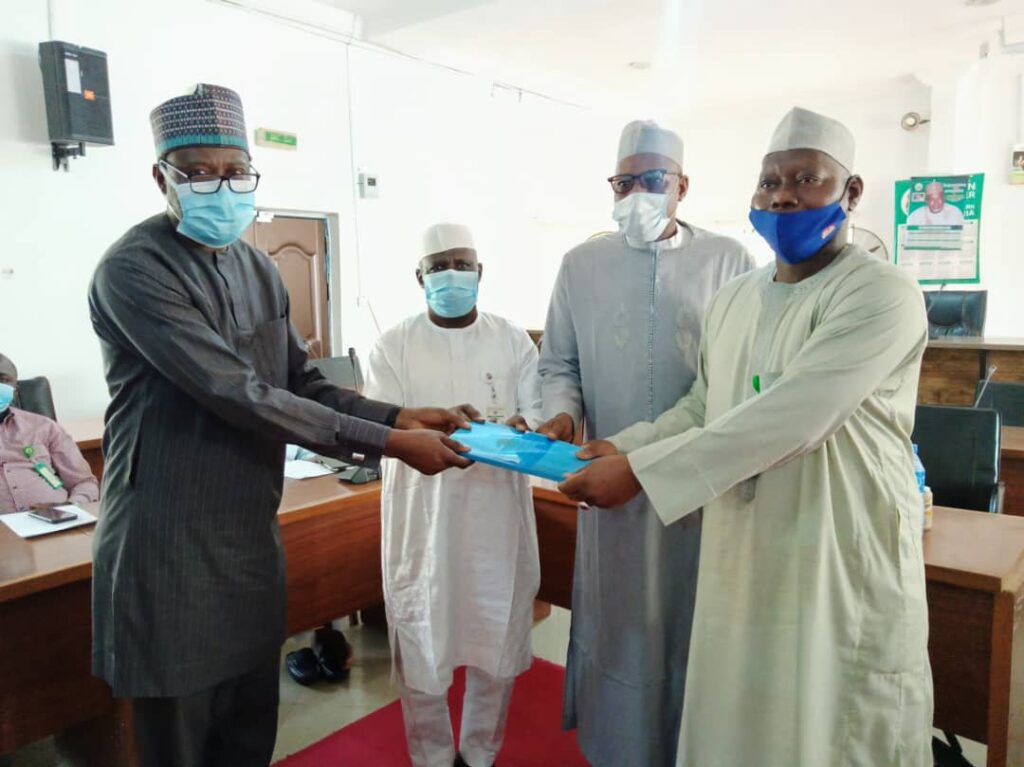 The Kaduna Government will strengthen its partnership with Civil Society Organisations (CSOs) to entrench accountability and citizen’s engagement in Local Government administration in the state.

The Commissioner of Local Government Affairs, Malam Ja’afaru Sani, made this known in Kaduna, at the Public Presentation of a Report on the establishment of Community Engagement Framework and Accountability Mechanism in 10 LGAs.

Sani explained that the process was aimed at improving the quality of service delivery at the local government level.

The Community Engagement Framework and Accountability Mechanism was established in the 10 LGAs with the support of Partnership to Engage, Reform and Learn (PERL), an intervention of the United Kingdom’s Foreign, Commonwealth and Development Office.

It was implemented by the Ministry of Local Government Affairs, Coalition of Associations for Leadership, Peace, Empowerment and Development (CALPED), Gender Awareness Trust (GAT), and Open Nigeria Radio programme.

Sani, who was represented by his Senior Special Assistant, Ado Umar, said that the state government had in the past three years been reforming the administration of its local government councils.

According to him, the reforms were geared towards improving the quality of service delivery and living standard of citizens at the grassroots.

“The administration of the LGAs has over the years been left to the imagination of those saddled with the responsibility of governing them.

“The reforms, therefore, was to entrench good governance and strengthen service delivery at grassroots,” he said.

Alhaji Garba Aliyu, Director, Planning, Monitoring and Evaluation in the ministry, said that the Community Engagement Framework and Accountability Mechanism seeks to institutionalize the ongoing reforms.

Aliyu said that the initiative would strengthen the culture of development planning, effective public financial management and citizen’s engagement in governance at the local government level.

“This is being done through building a strong synergy among local government officials, the citizens and community-based organizations and relevant stakeholders.

“This will provide the needed permanent dialogue mechanism for improved service delivery and accountability at local government levels.,” he said.

Presenting the report, Yusuf Goje of CALPED, said that there was improved service delivery following the implementation of local government development plan, CDC and LFTAS.

Goje said that the implementation of the reforms had had some challenges such as weak political will by some of the Council’s leadership and low understanding of the reforms by some LGA staff members.

“There was also low capacity among the LGA staff as well as suspicion and nonchalant attitude of community members toward the reforms, among others.

“These necessitated the need for a community engagement framework that will ensure problem-solving, conflict resolution and compliance to the implementation guidelines of the LGC reforms,” he said.

Adejo Abel of PERL urged the state government to scale up the Community Engagement Framework and Accountability Mechanism to the remaining 13 local government areas in the state.

According to him, the initiative would enable citizens to actively engage in the governance process and demand for quality service delivery.

The Chairman of Soba Council, Mohammed Aliyu, thanked PERL and the civil society organizations partners for the support.