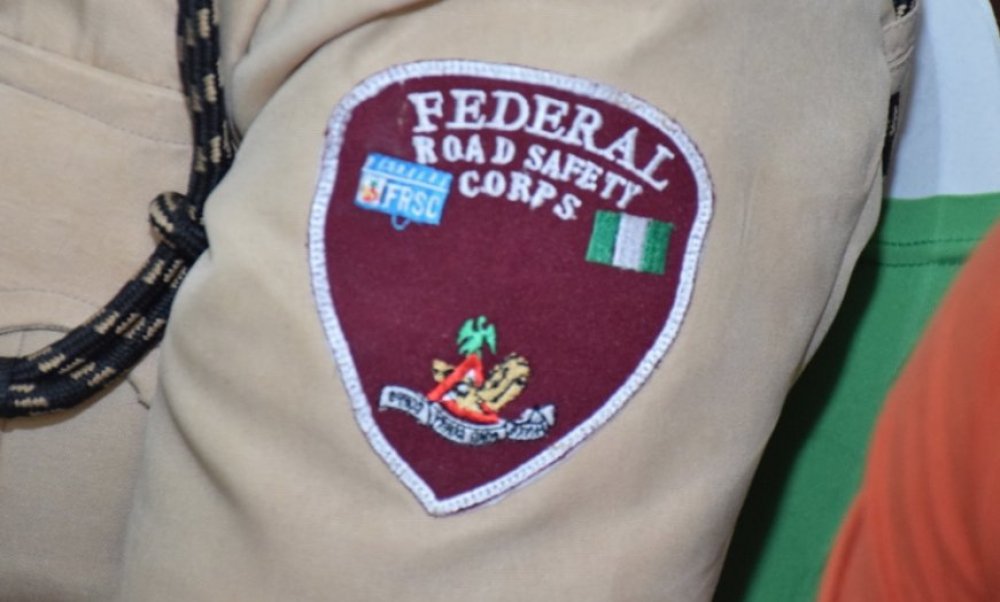 The Kaduna State Sector Command of the Federal Road Safety Corps (FRSC) on Saturday disclosed that it prosecuted 2,362 traffic offenders between April 2 and May 4, 2021.

Sector Commander, Mr Hafiz Mohammed, disclosed in Kaduna that the command “is disturbed by the spate of traffic rules violation among motorists in the state.
“With resultant crashes, we initiated Special Intervention Patrols which resulted in the prosecution of 2,362 traffic offenders for violating 2,630 traffic-related offences within four weeks (between April 2 and May 4, 2021),’’ he said.

According to him, the special intervention patrol was necessitated by the need to stem the tide of traffic law infractions within the metropolis and highways.

He said the infractions often led to deaths or life-threatening injuries with negative impact on human and material resources.

He expressed regret at the spiral effect of road crashes on the state’s socio-economic growth, saying that victims of road crashes were often found within the productive age categories of 17 and 45 years.

The sector commander added that such crashes always had immeasurable negative effects on the society and the economy, as most families were left traumatised by the loss of loved ones and their bread winners.

Others are vehicle windshield violation and fire extinguisher violation.

Mohammed said the special intervention patrols formed part of strategies put in place by the command to reduce road crashes in the state.

“In addition, there are 11 outposts to help in getting rid of mechanically deficient vehicles in the state.” he added.

“FRSC is committed to achieving set objectives in line with the 2021 Corporate Strategic Goals of the corps,” Mohammed said.