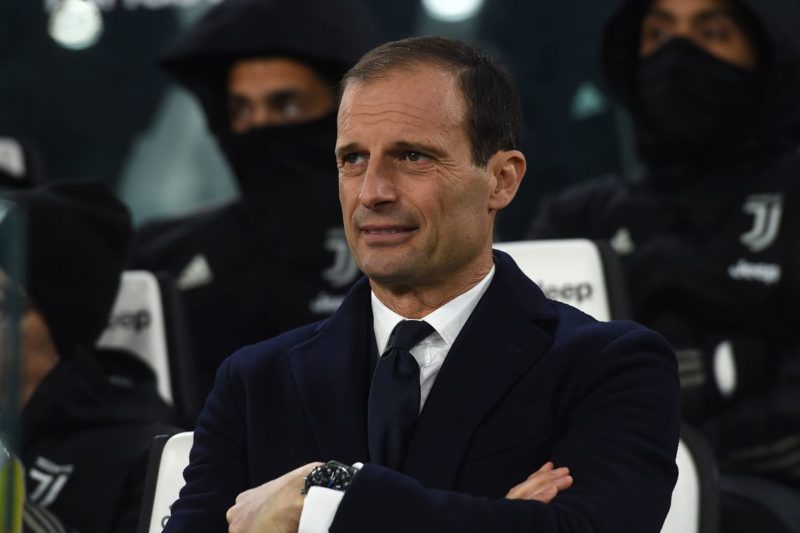 Italian giant, Juventus, are reportedly set to relieve Andrea Pirlo from his duties as the club’s manager after just one year in charge of the Turin club.

Pirlo’s purported sack comes after the Old Lady endured a frustrating Serie A season as they were left fighting for a place in next season’s UEFA Champions League spot until the last day.

Their season was marred by their fourth-place finish in Serie A as well as the Old Lady’s elimination from the Champions League in the last 16 by FC Porto.

“Massimiliano Allegri will sign his contract as new Juventus manager in the next few hours. The agreement has been completed. Andrea Pirlo will be sacked. Just a matter of hours,” Romano said in a tweet.

Allegri has reportedly reached a verbal agreement with Juve is expected to sign a contract on Thursday with an announcement set to follow later today.

The 53-year-old has been out of a job since departing about two season’s ago, having led the Turin club from 2014-19, winning five successive league titles.

He is expected to take over from Juventus’ legend, Pirlo who succeeded the sacked Maurizio Sarri for his first managerial stint.