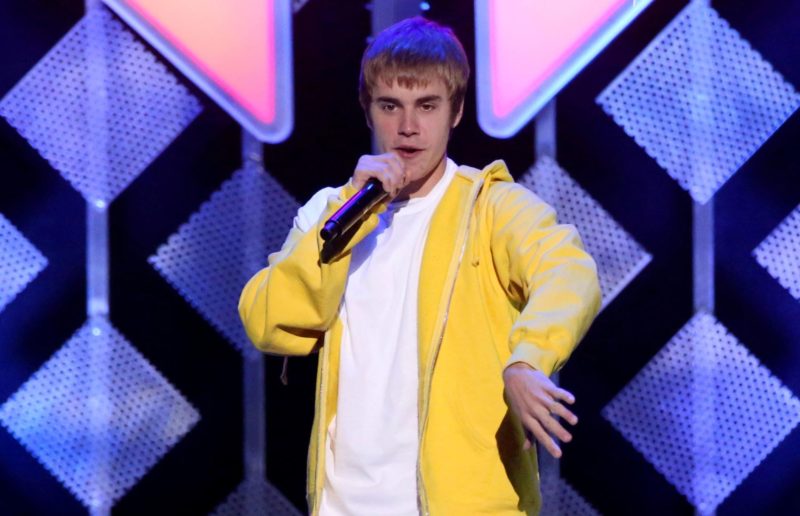 Grammy Award-winning Canadian musician, Justin Bieber, has given a shoutout to mothers all over the world as an appreciation for their relentless efforts.

In a post on his Verified Instagram handle on Wednesday, the 26-year-old songwriter penned a special message to his mother, Pattie Mallette – “love you mom”, I wrote.

The post read: “Shoutout all of the hard-working, amazing, MOMS out there who are juggling so much right now.. you are my [heroes],” he wrote in the post and added, “Let’s just take a second to remember the superhero’s we call MOM’S! Love you MOM.“

The Mistle Toe singer has been married to Hailey Rhode Bieber,  an American model, media personality, and socialite, and the couple was pictured holding hands on Monday afternoon (February 1) while stepping out together to do some errands in Beverly Hills, Calif.

Meanwhile, Justin and Pattie had a fallout years ago and the Yummy singer, in a 2015 interview with Billboard, said they basically had a “pretty non-existent” relationship. He added:

I was distant because I was ashamed. I never wanted my mom to be disappointed in me and I knew she was. We spent some time not talking, so it takes time to rebuild that trust. She’s living in Hawaii now, so it’s hard, but getting better. She’s an amazing woman and I love her.

Goalcoast reported that the mom and son later settled their differences. In 2016, Pattie confirmed that Justin called her to wish her a very happy Mother’s Day; he had also posted on Instagram, quoting the lyrics to Boyz II Men song, “A Song for Mama.”

In the comments, Pattie responded, asking her son to forgive all her shortcomings as she forgives those of his. She also said it’s been an “honor” to know her son and get to see him develop and become the man he is today.

Related Topics:Featuredjustin Bieber
Up Next

VIDEO: Check out cool moves of reverend sister as she vibes to Timaya’s song