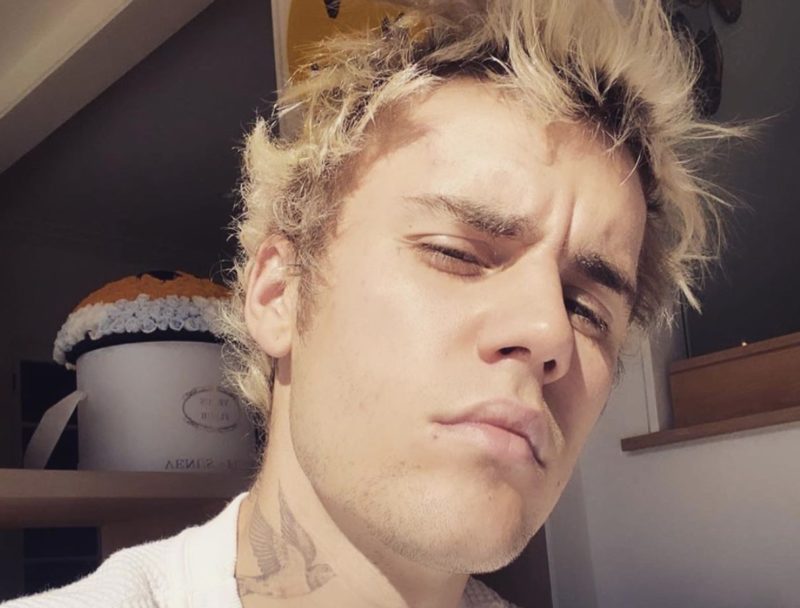 Canadian singer-songwriter, Justin Bieber, has labelled the rumours that he plans to leave music for church ministry as fake news.

The 26-year-old cleared the air on his verified Instagram handle on Monday after a report by Page Six claimed that Bieber was training to become a minister for Hillsong.

“I’m not studying to become a minister or anything even close to that, I have no desire for that, this is fake news,” he posted on his Instagram Story.

MORE READING!  Lagos mom mobilises 'men' to deal with man dating her teenage daughter, they killed his friend instead

The Intentions singer also denied being a member of the Hillsong Church where his former mentor pastor Carl Lentz was dismissed late last year over infidelity.

“And by the way, Hillsong is not my church. For clarity, I am part of Churchome,” the Changes singer said, adding that “Church is not a place. We are the church. We don’t need a building to connect with God. God is with us wherever we are.”

“This is fake news…and BTW Hillsong is not my church.” pic.twitter.com/Uw8YYiK0zc

Bieber who married his wife Hailey Bieber at Churchome’s Judah Smith had once credited Hillsong for helping him out of a ‘dark’ place, according to UNILAD and the Yummy singer been open about his affinity to God.